Is The Motorola Razr Actually Coming Back? 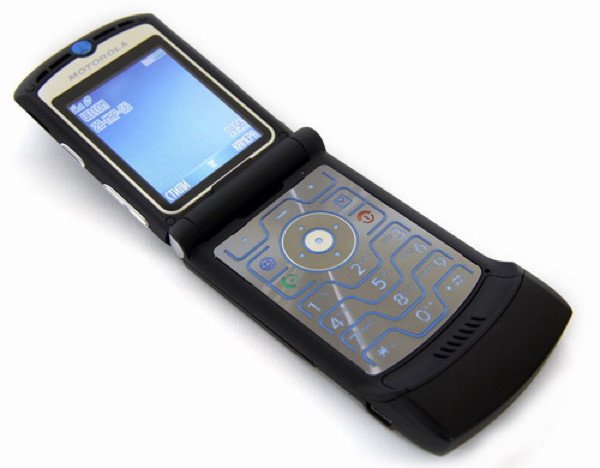 Lenovo, which acquired Motorola back in 2014, has dropped a major hint at a Motorola Razr return. The flip phone, released back in 2005, is one of the company’s most successful phones. The return of classic phones such as the Nokia 3310 has only sparked more rumors about a Razr return.

It is not the first time we hear about a return for the Motorola classic. Throughout 2017, there were a few rumors that the company was considering a new release, similar to what we saw with the Nokia 3310, which caught the attention of everyone at MWC 2017.

Lenovo CEO Yang Yuanqing has revived the news about a return after speaking to a few journalists at MWC 2018. TechRadar asked the CEO about a Razr return and while he didn’t exactly confirm it, he gave fans hope by saying that hopefully what the tech site described will be developed or realized very soon.

The Lenovo CEO has hinted at the return in the past, telling CNBC last year that the company shouldn’t rule out the return. Rumors on a return have continued surfacing but Motorola has not confirmed anything yet.

It is difficult to tell what the company’s plans are after the comments since the CEO was also talking about foldable screens. This could mean two releases, one with the classic design or a new device with a totally different look.

Motorola would be the second company to bring back a classic, if there are plans for a return. In 2017 and 2018, Nokia has decided to bring back classics such as the Nokia 3310 and 8110. The first remake, the Nokia 3310, was unveiled at MWC 2017. The phone kept a similar design and features that made the first one a hot seller for the company. Just a few days ago, the company brought back the Nokia 8110, the phone famous for making appearances in the film The Matrix.