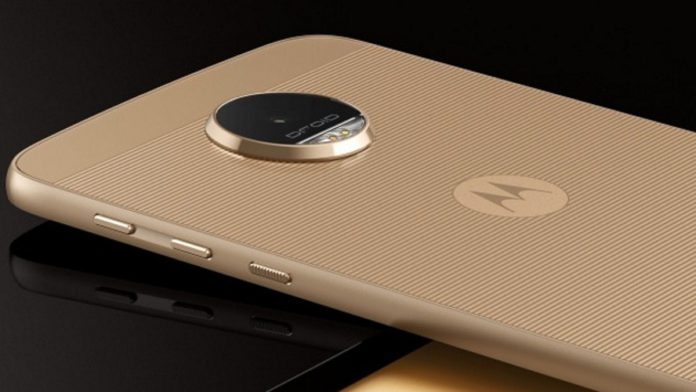 Motorola is among the many companies that will be at MWC, which will begin in just eight days. Lenovo, which owns Motorola, is expected to launch several devices at the tech event, including a new Moto G.

The phones will instead feature facial recognition technology, similar to what there is on the Apple iPhone X. Apple’s premium phone was one of the first to do that but recent rumors have revealed that some smartphones might go that route in 2018.

Recent leaks have revealed that the company is planning to announce phones such as the Moto X5, Moto G6 and Moto Z3 in 2018. The new Moto G phones are rumored to be coming to MWC, where some of the Moto G phones have been launched in the past.

If the Moto G6 phones come with fingerprint scanners then that means the facial recognition technology might be part of the Moto X5 and Moto Z3. The Moto E5 is also rumored to be launching this year so we don’t know if that technology will also be part of that device.

The Moto Z3 and Moto X5 are rumored to be making an appearance along with the Moto G6 at MWC but that hasn’t been confirmed yet. In last year’s event, the company announced the Moto G5. The Moto Z2 and Moto X4 were launched later that year.