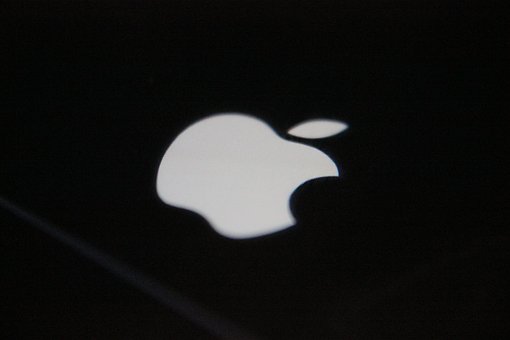 In recent months, it’s been rumored that Apple will bring back the iPhone SE series with an iPhone SE 2. That has not been confirmed but a new concept video by Gunho Lee has given us a look on what the device’s design could be.

The iPhone SE 2 is one of three phones rumored to be coming in 2018. The first iPhone SE, released in 2016, was unveiled at a separate event by Apple. The date of Apple’s WWDC 2018 event has not been confirmed but many are expecting to see iOS updates, a new iPad and even an iPhone SE 2 there.

It’s a different story on the front, with the device showing a screen similar to the iPhone X. The concept even has the notch found on Apple’s premium phone. Something like this would be a huge change from the first iPhone SE, which brought all the hardware from the iPhone 6s but kept a similar design to the iPhone 5s.

The iPhone SE was released almost two years ago and 2018 could be the year when we see a new version. The first iPhone SE was a nice release as it brought the hardware from the current iPhone at the time, the iPhone 6s, but at a much lower price. The device was also a nice option for those who prefer much smaller phones.

Apple’s WWDC 2018 event is rumored to be taking place some time in June, so we’re still a few months away from an iPhone SE 2 announcement, if Apple is actually planning to bring back the series.