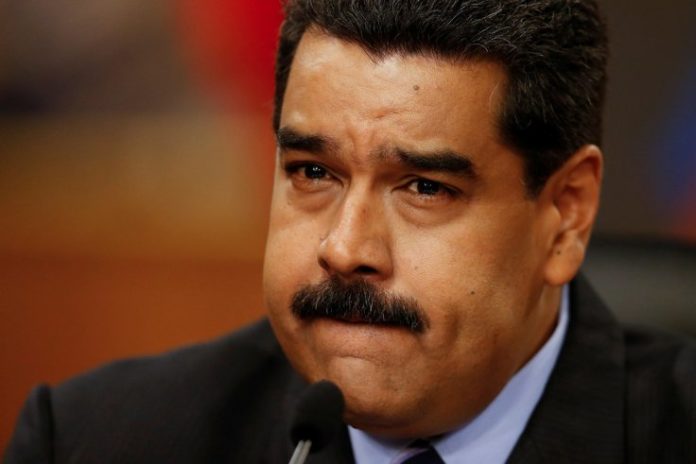 The Organization of American States (OAS) has approved a resolution in which it asks the Venezuelan government to postpone the elections scheduled for April 22 and present a new electoral schedule.

Among the eight countries that didn’t vote were Ecuador and Nicaragua. The countries that voted against the resolution were Suriname, Bolivia, Dominica, Saint Vincent and the Grenadines and Venezuela.

The resolution also says that the elections should have the participation of all the political parties, members and international observers. In December, Maduro banned some of the biggest opposition parties from the 2018 presidential election. He announced the ban after the parties decided not to participate in the municipal elections. Maduro has also called for a mega election, adding legislative, state and municipal votes. The president proposed that after the opposition said it would boycott the presidential election.

Before the voting for the resolution took place, Samuel Moncada, Venezuela’s Foreign Minister, said that his government rejected the new aggression by the group of countries. The resolution needed 18 votes to be approved and received a total of 19. The decision to not vote by Nicaragua and Ecuador came as a surprise as they are allies of Venezuela.

The Venezuelan government has won the most recent elections but one of those was boycotted by the biggest opposition parties. The other results have also led to calls of fraud by the opposition party. Smartmatic, which produces the voting machines for Venezuela and other countries, said back in August that the numbers of the July 30 elections for the constituent assembly had been inflated by at least one million. The result was widely criticized as images and videos showed voting centers nearly empty.

Opposition lawmaker Julio Borges recently said that hopefully the government listens to the calls by the OAS to reconsider the April 22 elections. The opposition lawmaker has started an international tour to gather support against the presidential election.

Recent polls have put Maduro’s approval rating as low as 20 percent. In October 2013, his approval rating was said to be between 45 and 50 percent. The economic crisis is the worst in the country’s history and estimates say it will continue to get worse this year.