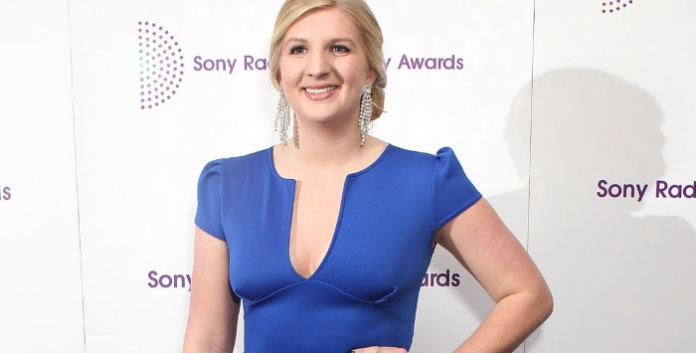 Rebecca Adlington is a famous English competitive freestyle swimmer. She first gained public attention after competing in the 2008 Summer Olympics. She won an Olympic Gold and broke the Commonwealth record in the 400-meter freestyle. Adlington kept competing during the next year, winning 2 bronze medals. In 2010 she won another 400-meter race, at the European Swimming Championship, yet she failed to win an 800-meter race medal, which is her favorite. Next year she finally won an 800-meter, as well as some other medals.

At the World Aquatics Championships in 2011, Adlington won the 800-meter gold medal and a silver in the 400-meter. And finally, during the 2012 Olympics, she won two bronze medals and announced that she will be retiring at the age of 23. After her retirement, she worked for BBC as a swimming expert commentator at several global championships.

Other than swimming, she has made several TV appearances, adding to her fame. She appeared on TV shows such as Who Wants To Be A Millionaire?, Celebrity Master Chef, I’m a Celebrity…Get Me Out Of Here!, and many others. At the 2009 New Year Honours, Becky became an OBE, which is an order of chivalry established by King George V.

Through her career, she gained a decent social media popularity. If you want to follow her online, you’ve come to the right place. 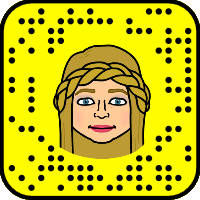 Rebecca Adlington’s Snapchat username is @beckadlington. You can follow her by clicking on the username, or by scanning the above Snapcode from your app.

Other than Snapchat, you can find Rebecca on other social media websites. Here’s a list of her profiles that you can follow her on:

Rebecca Adlington Twitter Username – Becky’s Twitter username is @BeckAdlington, where she is followed by 500,000 fans. She is very active on there, making it a great place to catch up with her.

Rebecca Adlington Instagram Username – Adlington’s Instagram username is @BackAdlington as well, and she has around 90,000 followers on her profile. She enjoys using IG as well, so it’s a great website to follow her on.