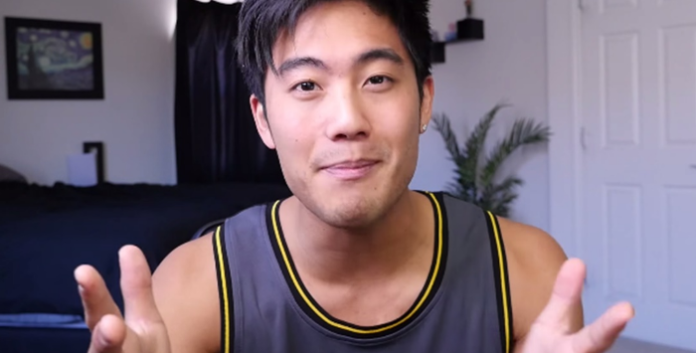 Ryan Higa, better known as nigahiga, is a popular American YouTube content creator and comedian. Together with Sean Fujiyoshi, he started a lip-syncing YouTube channel back in 2006. As the channel started gaining popularity, they started doing short sketches and other comedy videos on the channel. By 2010, they managed to gain 3 million subscribers, making them the first channel to ever do that. In 2012, Ryan started a production company, thus pushing his channel’s production to the next level.

At one point, nigahiga was the most subscribed channel on YouTube, from 2009 to 2011. It is currently the 30th most subscribed channel on the website, gaining several thousand subscribers daily. Other than YouTube, he also starred in several movies and released lots of music. Currently, he is a member of BgA (Boys Generally Asian), a parody K-Pop band. Other members are Justin Chon, Philip Wang, Jun Sung Ahn and David Choi.

With such a successful career, it is no wonder that Ryan is a well known social media personality. If you are a fan of his, looking to follow him on social media, you’ve come to the right place. We’re taking a look at Ryan Higa’s Snapchat name, and other social media websites he’s on. Let’s get started. 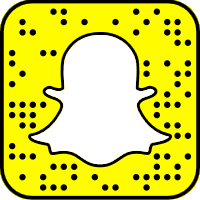 Ryan Higa’s Snapchat username is @theRealRyanHiga. You can follow him by scanning the above Snapchat code, or by clicking on the username above.

Other than Snapchat, Ryan can be found on all other mainstream social media sites. Here is a list for all of you Higa fans out there:

Ryan Higa Facebook Account – Ryan’s official Facebook page, @higatv, has just over 2M followers and likes. It’s rather active, making it a good place to stay up to date with him.

Ryan Higa YouTube Channel – His channel, where it all started, is one of the biggest channels in the history of YouTube. Currently, he has 20.5m subscribers and over 3.5 billion combined views. He also has a secondary channel, where he has just under 5 million subscribers. Teehee!