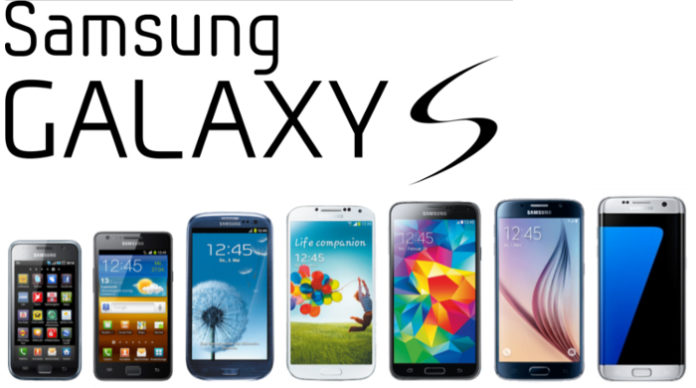 The Samsung Galaxy S9 hasn’t even been launched but rumors about the 2019 version have surfaced in the last few days. The Galaxy S10 launch is over a year away but its name, processor and launch date have all been mentioned in rumors in recent days. Here are all the Galaxy S10 early rumors:

The Samsung Galaxy S series has been around since 2010 but a report from GizChina recently mentioned that the Galaxy S9 could be the last smartphone to have the S name. According to the report, the company is planning to have a different name for its future smartphone.

What will the series be called now? According to their source, the series will get renamed to the Galaxy X series. Samsung has not confirmed a rename for the series and we’ll probably have to wait a while since the company hasn’t even launched the Galaxy S9. The rename does make sense as future smartphones with names like Galaxy S11 and S12 wouldn’t sound good.

Reliable tipster Ice Universe has mentioned that the Galaxy S10 will be the first smartphone with 5G. This information makes sense as Qualcomm recently announced a partnership with several companies to create devices that use Qualcomm’s 5G modem. The company also reached a separate deal with Samsung that includes 5G technologies.

Smartphone leaker Roland Quandt has also shared interesting information on the processor that the Galaxy S10 could have. The news, spotted by Roland, come from a Qualcomm contractor, who confirmed that he is working on the Snapdragon 855 processor.

The launch date is still a while away but it is not difficult to predict when the device will be launched since the Galaxy S series usually makes its debut at MWC. Last year, the Galaxy S8 was not at the event but the Galaxy S7, S6, and S5 have all made an appearance there. The upcoming version, the Galaxy S9, will be unveiled a day before the event officially begins.