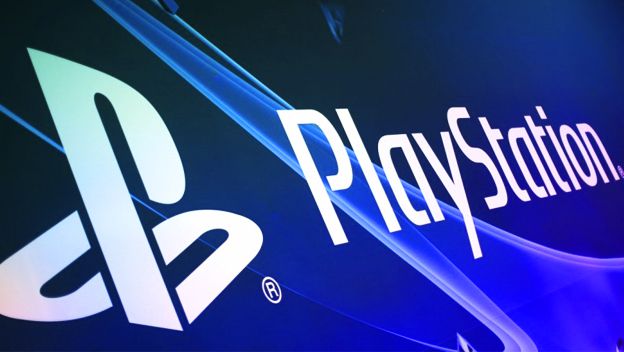 A survey reportedly released by Sony has revealed that the company might be planning to introduce a PSN ID name change feature at some point. According to an anonymous source who spoke to gaming news and reviews site Push Square, the company has sent out an email asking PSN users if a name change feature is something they would like to see.

The email sent to the users allegedly adds that the company is exploring the possibility of adding it to the service. PSN IDs cannot be changed and the only way to have a new name is to create a new account.

The email says that PlayStation has been exploring the possibility of adding the feature that lets users change their ID. The email adds that before this, they want to understand if gamers are interested in the feature or not. The email finishes by saying that they can’t be sure whether this feature will be added or not.

Sony has not confirmed the email, which is reportedly being sent to some users. But the news do make it seem like a feature is close, especially after Layden talked about it. The feature has also been requested by users for quite a while now. The only way to create a new name is to start over with a new account, which is something that many people don’t want to do since it means no trophies and having to go through the process of registering and adding friends.

Would you like to see a PSN name change feature? Let us know in the comments.

Feb 11, 2020
The NFL Free Agency period is coming up and there are big names that will attract lots of attention from teams around the league....