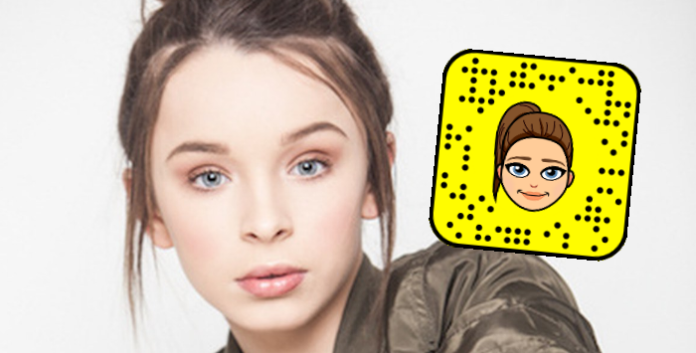 Taylor H. is a famous young dancer, who is only 15 years old and has already impressed the world with her talent. She is one of the best-known kid (now teenage) dancers, and deservedly so.

Taylor started dancing when she was only 3 years old, mostly thanks to her supportive mother (Teresa). She has one sister (Reese). She became an overnight sensation after a video of her dancing to a T-Swift song went viral.  After that, she once again propelled her career by appearing on the hugely popular Ellen DeGeneres show. Some of Hatala’s greatest accomplishments include appearing in Janet Jackson’s and Meghan Trainor’s music videos and live shows.

If you want to follow Taylor Hatala on Snapchat, look no further. Up next is all the info you will need to find her on the popular app and lots more. Let’s get started! 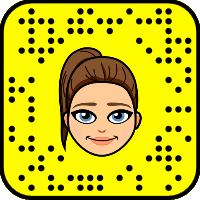 Taylor Hatala’s Snapchat username is @tayd_dance and you can follow her by scanning the above Snapcode, or by clicking on her username. She’s very active on her Snapchat account, so you definitely have something to look forward to.

Now that you’re following Taylor Hatala on Snapchat, why not expand that a bit? Here’s what we mean:

Taylor Hatala Facebook Profile – Taylor’s official Facebook page has just over 96,000 followers and likes. It is a great place to follow her on, as she is very active and keeps the page updated daily.

Taylor Hatala Instagram Username – Instagram is by a large margin her most popular profile. She has 770k followers on there! Of course, this makes it her preferred social media that she is most active on. So if you want to stay up to date with her, you just have to follow her on Instagram @tayd_dance.

Taylor Hatala YouTube Channel – Taylor, of course, has a YouTube channel where she uploads her choreographies and dance videos. She recently started adding other content such as vlogs and Q&A’s, so you really should check out her channel.