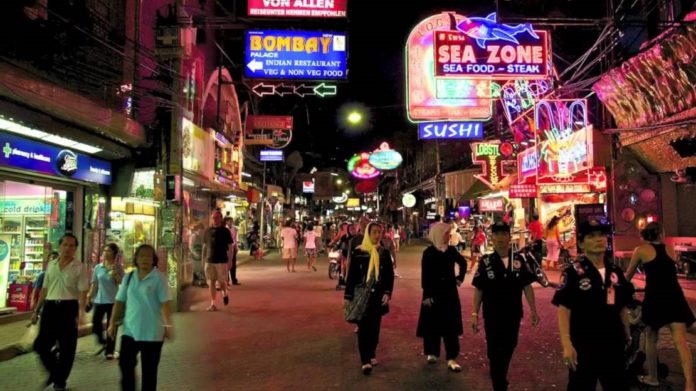 A fight at the Ruby Club in Pattaya, Thailand has left an Australian man dead and an American man in jail. The American man was arrested by police shortly after the brawl, which took place at a popular spot for people with martial arts and weightlifting experience.

Man Transported To The Hospital

The American man fled the scene after the brawl but reports say he later turned himself in. According to reports, Robb was behaving aggressively with the other man and employees at the Ruby Club. The situation led to a fight in which reports say Mr. Robb was thrown across the bar, suffering injuries. He was also kicked in the head and body during the fight.

Mr. Robb, who had recently arrived to the country, suffered several injuries during the fight and was left unconscious. Emergency services were called in and he was transported to a nearby hospital. He was at the hospital for hours but officials said he died early Saturday due to his injuries.

Men Were Drinking Before The Incident

The American man turned himself in after fleeing the scene. Witnesses say the two men had been drinking before the situation got out of control. The bars in the area are often visited by people who have experience in martial arts and weightlifting.

Officials have confirmed the death of the Australian man, who is said to be from Newport. A Department of Foreign Affairs and Trade spokesperson has said that it is providing consular assistance to the family members.

The Ruby Club released a statement saying that the fight had lasted less than 20 seconds and that it had left the Australian man unconscious. Reports have not revealed if there was anyone else involved but they have mentioned that the American man was at the venue with four other people. The statement added that the American man was expected to be held in jail for at least ten days before his first court appearance.

Police have launched an investigation but the bar has reportedly admitted that the cameras were not working at the time the incident happened.