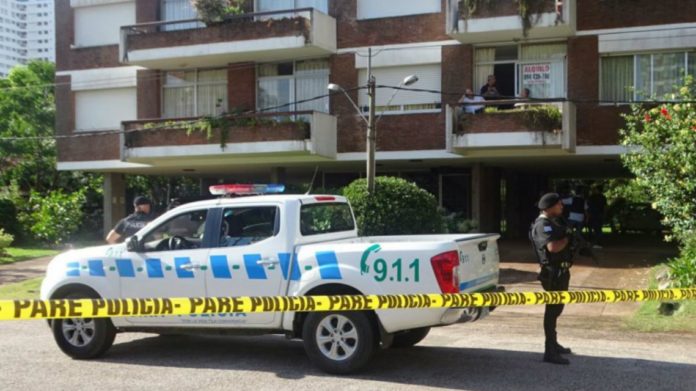 The jewelry store, which is located inside the Conrad hotel, was recently robbed by a group of thieves. The group took several jewelry pieces, which have an estimated worth of nearly $3 million.

According to El Pais, the owners of the jewelry store also decided to reward the police officers with a meal. The gifts and meal weren’t the only thing that the jewelry store owners handed out. The Sensation du Temps store also gave out a new Hyundai i20, worth over $24,000, to the city’s police department.

The store had already thanked the police department a few days earlier. A spokesman for the company told El Pais that they are proud of the Uruguayan police and they will continue to mention that they are an example of efficiency for all the police in the world.

The store is one of the most popular jewelry stores in the city of Punta del Este. According to reports, in the robbery, which happened on February 6, more than ten thieves entered the store and stole several watches. They stole between 150 – 200 watches.

The group was caught a few days later by the Maldonado police department. The jewelry items were all recovered by authorities during the raid. 17 people were also arrested during the operation. The operation took place at an apartment building in the city of Punta del Este. Pictures taken by witnesses and local media show authorities guarding the area after the raid.