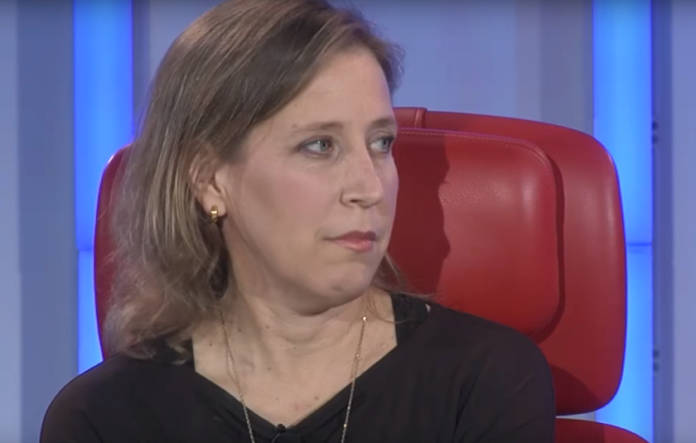 YouTube star Logan Paul has posted a few videos that have led to calls from others for the removal of his channel. But YouTube’s CEO says Logan has not yet done enough to be removed from the website.

Logan has been heavily criticized across the world for a video in which he showed a suicide victim. The video site was also criticized for letting the video stay up for a while. The video was removed but not before it was viewed by millions.

YouTube later announced that it had cut some of its business ties with the YouTuber, who has over 15 million subscribers. Logan apologized for the video twice and took a break. He recently came back but sparked controversy once again when he posted a video in which he tasered a dead rat. A few days ago, YouTube announced that it had suspended all advertising from his channels.

Logan Paul isn’t the only YouTuber who has sparked criticism recently. Arya Mosallah, who has a popular channel with several prank videos, was recently criticized for posting a video where he pretends to throw acid on people’s faces. The video was removed but the criticism continued as there have been many acid attacks in the UK. The country has one of the highest rates of acid attacks in the world, according to authorities. The YouTuber recently apologized in a video.

YouTube CEO Susan Wojcicki said on Monday from Recode’s Conference that Logan hasn’t violated the three strike policy on YouTube. The YouTube CEO said that he hasn’t done anything that would cause those 3 strikes. The video site’s strike policy terminates the accounts after rules have been broken three times. This includes things such as copyright infringement.

YouTube also announced a few changes after the controversy. The changes have been welcomed by some while others have criticized it, saying this affects small YouTube channels trying to grow. With the new changes, a channel must now have 1,000 subscribers and 4,000 viewing hours in the last 12 months to qualify for ad revenue. In April 2017, the video site had changed it to 10,000 views.

Her comments come shortly after YouTube star Casey Neistat interviewed YouTube’s Chief Business Officer Robert Kyncl. In the interview, Neistat asks him several questions on the Logan Paul controversy, their response after the video and a few other things.