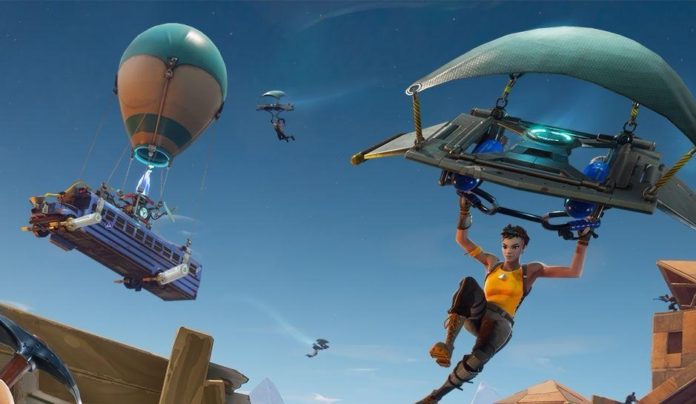 YouTube gamer Peter Varady, 12, was shocked when he went viral after playing with a popular streamer. Varady, who had just a few hundred subscribers before he was endorsed by the popular streamer, saw his subscriber count increase to more than 100,000 in just a few days.

The match with the popular streamer turned him into a star but it also brought attention from those behind a dangerous practice that has already led to a death in the past. On Sunday night, the family heard a knock at the front door and were shocked to see that a team of police officers and emergency services were ready to enter the home.

Carol Varady, the gamer’s mother, told local media that authorities got calls telling them that people hung themselves. There was no crime at the address but they quickly found out that they were a victim of what’s known as swatting.

Swatting is when someone makes a hoax emergency call to another person’s address. In recent years, there have been numerous incidents involving celebrities and popular livestreamers getting swatted.

The family was not hurt during the incident but Peter described it as the most terrifying thing in his life. The Varady family is concerned because they have received strange phone calls since the incident.

The swatting incident comes less than two months after a man lost his life when he opened the door of his home. The man was shot after police thought he was reaching for a gun. Authorities had showed up to the address because of a hoax emergency call. The incident happened in Kansas but the person who made the call was arrested in Los Angeles.

After the incident, it was revealed that a Call of Duty dispute between two teammates had led to the threats of swatting. According to reports, one gamer threatened to swat the other and he was given a fake address. That address was later given to someone who knew how to make the calls. The man killed by police officers in Kansas was not a gamer, according to his family. Reports later revealed that the man behind the call, Tyler Barriss, had made false bomb threats to ABC7 and an MLG event. Last month, he was charged with involuntary manslaughter.

Just a few hours ago, the state unanimously passed a measure to increase the penalties for hoax emergency calls.