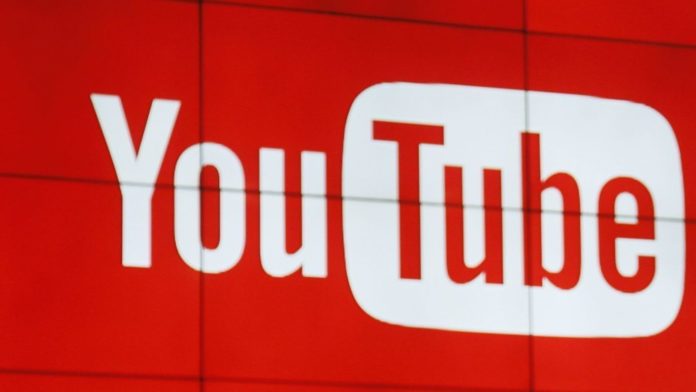 YouTube has restored ads to Logan Paul’s channel less than three weeks after the video site decided to temporarily suspend ads on his channels. The suspension came just days after he posted another controversial video. At the time, YouTube said that the suspension had been made over his recent pattern of behavior.

Polygon is now reporting that the ads on his channel were restored on Monday but that the video site has put him on probation for 90 days. During the three month period, the YouTube star will be able to monetize his videos but they will not be allowed to appear in the Trending section.

Logan Paul, who has over 16.8 million subscribers on YouTube, has been heavily criticized since posting a video of a suicide victim. The video was viewed by millions before it was removed. The video site was also criticized for allowing the video to stay up for so long.

YouTube cut some business ties with Logan days later but some felt like it was not enough. Some called for him to be removed from YouTube and while that didn’t happen, the video site took action when he posted another controversial video shortly after returning from a break.

Logan apologized two times for the video he posted while he was in Japan but it didn’t take long for him to spark controversy after uploading footage of himself tasering dead rats. The video led to the temporary suspension of ads from his channel but the suspension was very temporary as it has been less than three weeks since that announcement.

Polygon added that the YouTube star is still not eligible for the Google Preferred ad program. YouTube’s CEO Susan Wojcicki said during Recode’s conference earlier this month that Logan hasn’t violated the three strike policy of the video site. She added that he had not done anything that would cause those three strikes.

YouTube has made some changes after the controversial videos. The changes now require channels to have 4,000 viewing hours over the last 12 months and 1,000 subscribers to qualify for ad revenue. Before the new changes, channels were only required to have 10,000 views. The changes have drawn criticism from many small channels since they say this makes it even harder to earn money and continue growing on the site.