4 Nokia Classics That Would Make Interesting Remakes For 2019 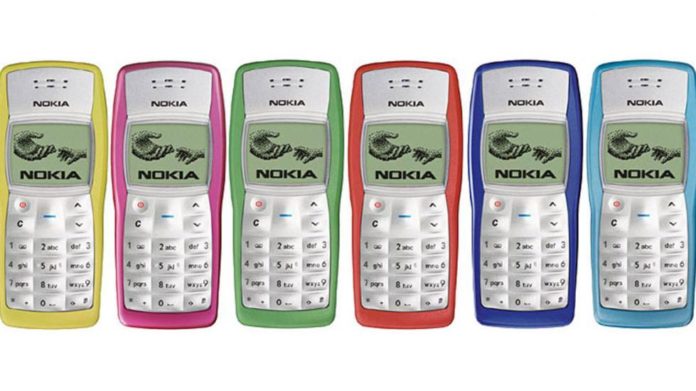 Nokia has turned the remakes into an every year thing with the new Nokia 8110. It all began last year when the company appeared at MWC 2017, announcing not only three smartphones but also the return of a classic. The Nokia 3310 was brought back with just minor changes on the look and specs but people seemed to like the idea as at least one phone retailer said the demand had been astonishing. The company has announced another remake for 2018, so we’re now thinking that HMD Global will continue this in 2019. Here are four Nokia classics that would make interesting remakes for 2019:

The Nokia 1100 is not as famous as other releases but the phone was extremely successful. The phone, released in 2003, didn’t have an impressive design or the greatest features but it went on to sell more than 250 million units. Nokia has already remade one of its best selling phones with the Nokia 3310 and this makes the Nokia 1100 a solid choice for next year. All they really need to do is add a full color display and a camera.

The Nokia N95, announced in 2006 and released in 2007, was really a smartphone at that time. The phone had solid specs such as a 5MP camera, 160MB of storage and 64MB of RAM. The phone was packed with so many features but it was far from affordable. Its price was a whopping $1000, which made it one of the most expensive phones on the market at the time. A remake of this phone would be interesting as maybe the company can now offer it at a much lower price. 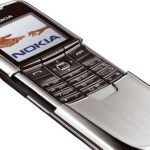 The Nokia 8800 still looks good, despite being 13 years old. The luxury slider phone was a little different from the rest as it had a stainless-steel housing and a scratch-resistant screen. Nokia recently announced the return of a slider so it would be interesting to see a new version of this classic.

The Nokia 5300 was the highest selling phone of the XpressMusic series, so we can’t leave this one out when it comes to a remake. The series was designed for music playback, with the phones usually featuring buttons on the sides that would allow users to skip, go back, stop or play a song or recording. The Nokia 5300 is a small device, especially when the keyboard is closed, so maybe the company could do something here by offering a small phone, something that many people still prefer.