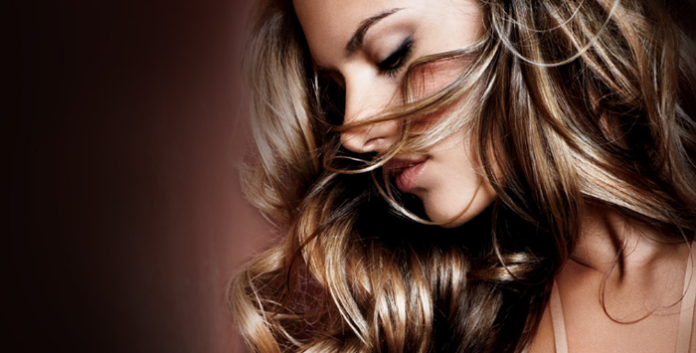 Alessandra Ambrosio is a popular Brazilian actress and model, best known for the latter. She was born in Erechim, Brazil and started modeling at just 12 years old. She actually had a cosmetic surgery during this time, showing her commitment and passion towards modeling.

Her breakthrough happened just a few years later when she appeared on the cover of Brazilian Elle. From there, she would go on to have a very successful modeling career. She appeared in ads for numerous brands, such as Prada, Dior, Giorgio Armani, Hugo Boss, Macy’s and Gucci. Through her work, she became one of the world’s richest models. Her estimated earnings for 2012, according to Forbes, were around $6.6 million.

Other than modeling, she also made several television cameos as herself. She also appeared in some movies and TV shows as well, like Casino Royale and How I Met Your Mother. She has two children with Jamie Mazur, who has been her fiancee since 2008.

If you are a fan of hers, you definitely want to follow Alessandra on social media. And one of those, a very popular one, is Snapchat. So let’s go and have a look at Alessandra Ambrosio’s Snapchat username! 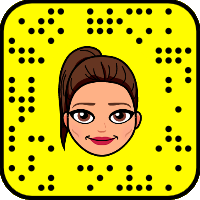 Alessandra Ambrosio’s Snapchat username is @leleambrosio11. To follow her, all you need to do is scan the Snapcode or click on her username. Have fun watching her stories!

Other than Snapchat, Ambrosio can be found on many other sites as well. Below is a list of her most popular social media accounts (other than Snap):

Alessandra Ambrosio Twitter Username – Ambrosio’s Twitter username is @AngelAlessandra, inspired of course by her being a Victoria’s Secret Angel. Once again, it is an awesome place to be if you’re a fan because it’s frequently updated. She has 3.7 million Twitter followers.

Alessandra Ambrosio Instagram Username – Her Instagram is by far the best place to find Alessandra on. She has 9 million followers on there currently! And as it’s been the case so far, her Instagram is very often updated. She posts new pictures each day, so it’s a great place to be if you’re a fan of hers!