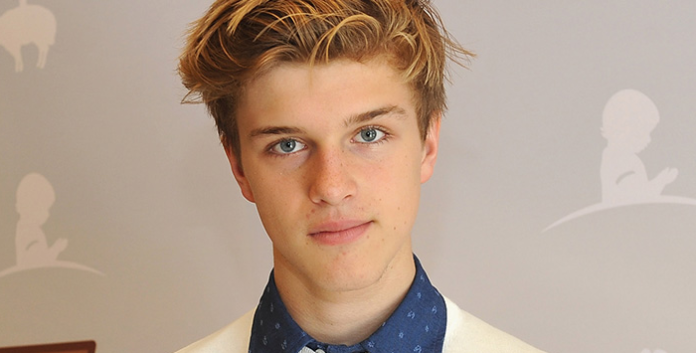 Alex Lange is a popular social media celebrity and content creator. He got famous for using Instagram and by becoming a member of Team10. Team10 is a famous group of social media stars led by Jake Paul. Alex was a member for over two years, before finally quietly departing in December. Now, he is focusing on his solo career on YouTube, where he has announced several interesting projects to his fans. We’re patiently waiting.

At just 16 years old, Alex is one of the most popular teenage YouTubers and social media celebrities. Next up, we are taking a look at just that. Let’s start by checking out Alex Lange’s Snapchat username. 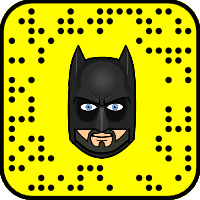 Alex Lange’s Snapchat username is @alexmlange. To quickly add him, just scan the regular looking, not weird at all Snapcode from above. Or you can simply click on the username to be taken to Snapchat’s official site where you can add him from. Easy!

But why stop there? As a social media star, Ale is everywhere. Keep reading if you want to know more.

As mentioned, a social media influencer like Alex has to have… well, social media. Next up is the list of all of his social media accounts other than Snapchat:

Alex Lange Facebook Account – Alex’s official Facebook account has 60,000 likes but unfortunately isn’t very active. It was active just a month ago, so we’re not sure what happened, but we’re also hoping that the activity picks up ASAP.

Alex Lange Instagram Username – Lange’s Instagram username is @alexlange, and he is killin’ it over there. He is followed by 2.5 million people! He posts pictures/videos every couple of days, making Insta another great place to follow him on.

Alex Lange YouTube Channel – Finally, Alex’s YouTube channel is another great place to find him on, obviously. With 550k followers, it is one of the largest Lange fanbases online. He uploads new videos every week or two, so if you want to be the first to see them, just subscribe to the channel!