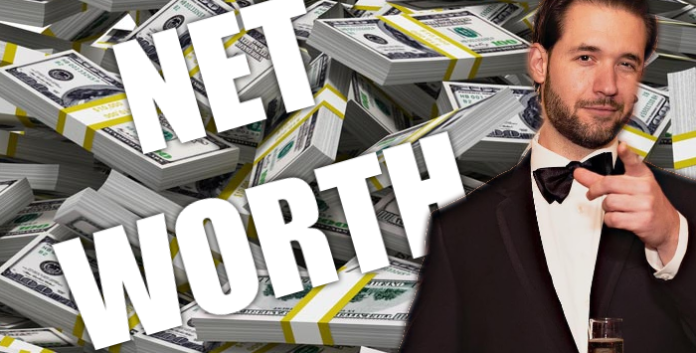 Alexis Ohanian is an entrepreneur and businessman, best known for creating Reddit, the world’s 6th most visited website. Other than Reddit, he also ventured into various other projects that helped him accumulate a lot of wealth. Speaking of which, let’s find out exactly how rich is Alex Ohanian!

How did Alexis Ohanian make his money & wealth?

Alexis was born in Brooklyn, attended a high school in Ellicott City, Maryland and graduated from the University of Virginia. Together with his friend Steve Huffman, Ohanian came up with an idea for a project that they pitched to a seed accelerator, Y Combinator. The accelerator company encouraged them to come up with another idea, offering to fund it. This marked a turning point in Huffman’s and Ohanian’s lives.

The front page of the internet 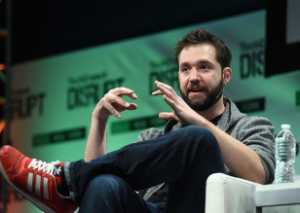 The duo came back with an idea that would change the internet. They created Reddit and dubbed it “the front page of the internet”. Just a year after, the company was acquired by Conde Nast, a mass media company, for $10-20 million (the exact amount remains unknown). Ohanian kept working closely with Reddit and returned in 2015 to take its leadership once again.

For those of you who might not be familiar with Reddit, let’s just say that it’s a company worth almost two billion dollars. The site has 540 million visitors each month and is according to Alexa, the world’s 6th most popular website. You can see how something like this would make Ohanian a very wealthy individual.

While Reddit is the diamond in his crown, Alexis had an impressive portfolio of successful projects. He founded Breadpig in 2007, Hipmunk in 2010 and Das Kapital Capital in 2010 as well. He also co-founded Initialized Capital, through which he invested in startups such as Opendoor, Zenefits, and Instacart. A study was made in 2014, and Ohanian was named as the top-ranked investor for network centrality. He also started two podcasts, NYRD Radio and Upvoted. Ohanian also published a book and a weekly online series called Small Empires.

Through all of the above, Alexis Ohanian managed to earn a net worth of $9 million! 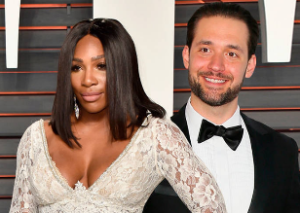 Ohanian is indeed married as of November of last year. He married the famous tennis player Serena Williams, with whom he has a daughter. Fun fact, his wife Serena won the Australian Open tournament when she was 8 weeks pregnant. Their wedding was held in New Orleans, and among others was attended by Kim Kardashian and Beyonce.

His exact earnings are currently unknown, however, he is definitely amongst the highest paid people in America as one of the head people of Reddit.

The couple recently bought a Beverly Hills house that’s nothing short of amazing. The newly-built home was estimated to be worth around $6.7 million and has five bedrooms and seven bathrooms. Of course, it also has all the fancy looking interiors, swimming pools, and a huge yard.

There currently isn’t any info regarding Ohanian’s car garage.

You can follow Ohanian on several social media profiles, such as: