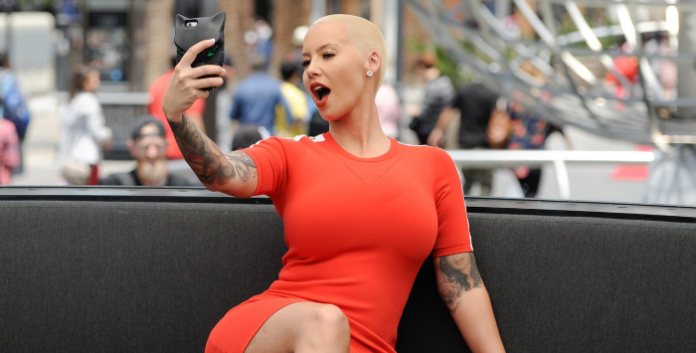 Amber Rose is a famous American model and social media celebrity. Her first mainstream gig was the one for the music video of Kanye’s “Put On” (2008). From there, she was noted by the famous musician, and he helped her grow her career. She appeared in lots of music videos since, for artists such as Nicki Minaj, Wiz Khalifa, and Future.

From there she expanded into music, authoring, business and talk show hosting. Through all of her career developments, she managed to become an internet sensation. Today, we will be taking a look at just that. Up next is everything you need to know about Amber Rose’s Snapchat account. 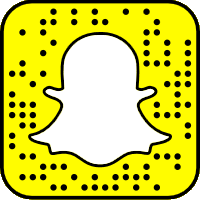 Amber Rose’s Snapchat username is @reallyamberrose. She created it in Oct 2015, and published it on her Twitter, stating that she’s “late af”. Better late than never, though! To follow her, just scan the above Snapcode, or click the username.

As you would expect from someone like her, Amber has lots more than just a Snapchat when it comes to social media. Next up we are bringing you the list of all of Amber’s popular social media profiles:

Amber Rose Facebook Account – Amber has over 3 million Facebook followers and likes. However, she isn’t very active on there. Unfortunately. She posts maybe once or twice a  month, but what can you do?

Amber Rose Instagram Username – Finally we get to the big one. Her Instagram is her main social media profile, possibly due to the nature of the site. It only makes sense that a model has most of her followers on a site that is focused on sharing pictures and videos. Anyways, Rose is followed by close to 17 million Instagram fans and is very active on it. It is by far the best place to find her on each day.

Amber Rose YouTube Channel – Sadly, she doesn’t have one. But, she is popular enough that YouTube autogenerated a topic regarding her. So you can find all the videos that she is in at one place. How cool is that?