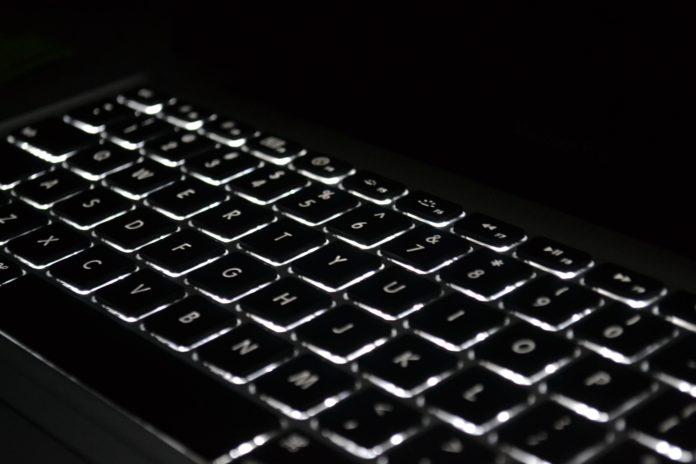 Crumbs are a big problem for keyboards, they get under there and it’s really difficult to get them out. The only solution we currently have is to take out the keys and clean the areas with the crumbs. But Apple has an idea that could change things in the future.

The tech company has patented a crumb-resistant keyboard. The patent was made public yesterday and the information is quite interesting as the company would be the world’s first to have a keyboard with that. The patent describes two ways that it could keep the crumbs out of the keyboard.

One of the ideas is to have a piece under the key that blows out air every time it is pressed. This would push all the dust and crumbs out of the keys, preventing them from accumulating and becoming a problem. The second idea is to seal off the areas where the dust and crumbs usually go.

The patent was filed back on September 8, 2016 but it was made public yesterday. The patent was actually filed just a few hours after Apple unveiled its iPhone 7 and iPhone 7 Plus. Patent figures show two similar ideas for the crumb-resistant keyboard. In the description, the company mentions that the keys of a keyboard can get damaged by liquid or particles. It adds that the residues from liquids may corrode or block the electrical contacts.

The patent is over a year old and while this doesn’t mean that Apple will actually release a crumb-resistant keyboard, it is interesting to know that the company has actually thought about stopping crumbs and dust from ruining keyboards.

In other Apple patent news, the US Patent & Trademark Office published a patent publication from the company that involves what may be the next version of a lightning connector with a design to prevent moisture from getting in the connector.

What do you think about Apple’s idea? Let us know in the comments.