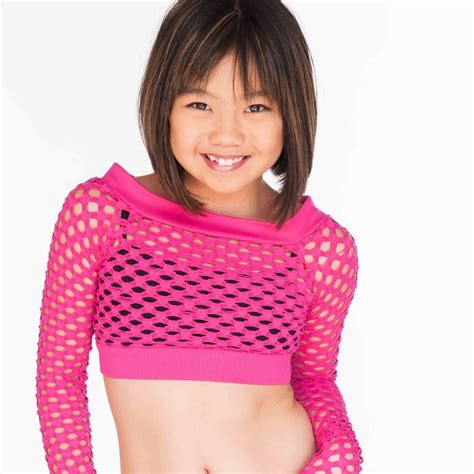 Bailey Sok is an American child competitive dancer, as well as a popular rising social media start. She made her debut on Dance Precisions, and later joined the dance troop “Just Plain Dancin.” She was born on February 24, 2004, in Sacramento, California. Her father is Korean, and her mother is American. She has two siblings, one who is older and one who is younger. From an early age, she was interested in competitive dance and had already competed in several competitions by the time she was just six years old. Her dance instructor is Molly Long, who is another famous American dancer. Bailey Sok still takes instruction under Molly Long, to this day.

Bailey spent her youth traveling to different schools around California. She started with the Millennium Dance Complex in 2006 and then moved on to the International Dance Academy at Hollywood. After that, she was taken into private training lessons under Molly Long where she continues to train. She now practices five days a week, only taking the weekends off to recover.

Bailey Sok is currently a freshman in high school, as she is fourteen years old. Since she began her competitive dance career, she has toured all around California. She enjoys dancing to different types of music, but her favorite is by far hip-hop. Bailey has a refreshing, down-to-earth and bubbly personality that makes her a great troop mate for onstage and offstage performances. 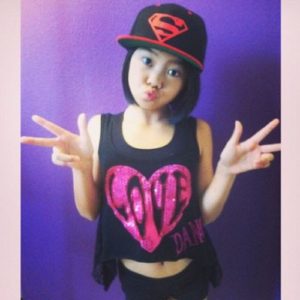 Bailey Sok’s rise to stardom came when she appeared on the TV Show, “America’s Got Talent.” She appeared with her group “Just Plain Dancin,” although the group only made it into the second stage of preliminaries and were subsequently eliminated. Bailey Sok hopes to become a hip-hop icon but currently spends her days in high school. Outside of practicing her dancing, she enjoys playing golf, saying that it’s a very tough sport and requires a lot of patience. 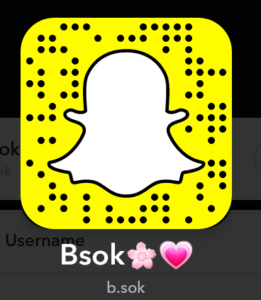 Bailey Sok’s Snapchat Username can be added by using the above name, by scanning the Snapcode, or by going to https://snapchat.com/add/b.sok/

Twitter – Bailey Sok’s Twitter (managed by her mother) can be found at https://twitter.com/baileysok1/ where she has almost 30,000 followers.