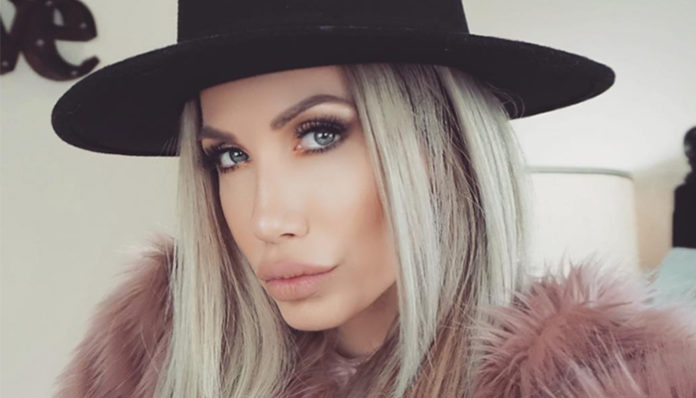 A popular YouTuber, Channon Rose has gained more than one million subscribers since the launch of her channel in 2013. Not only does she post vlogs, but she also includes beauty and fashion content, reviews, DIYs, and more.

In addition to her work on YouTube, she is also a print model. Over the years, she has graced the covers of numerous magazines, including Hustler Magazine. At one point, she even hosted Playboy TV for a few years.

Prior to joining YouTube, she had worked in the adult entertainment industry for several years. Ultimately, it was after she grew bored of it, that she decided to explore other options. Encouraged by her sister, she eventually created her own YouTube channel in early 2013. Soon afterward, she began to post various makeup tutorials. Gradually with time, she began to build up a fan base.

As of March 2018, she has gained more than one million subscribers with over 169 million video views. Her most popular uploads to date include Strapless Push Up Bra That Works, Laser Tattoo Removal Update, Mom Caught Me Hooking Up with a Girl, and My Roommate Committed Suicide, all of which have been viewed millions of times.

Multi-talented, it’s not surprising to know that she’s involved with other projects. For instance, she made her music debut with the single, Single White in February 2016. Since then, she’s also released the song, Missy, which has received nearly one million views on YouTube.

In 2015, she had also released an autobiography titled, The Story of Channon Rose: Lessons Between the Lines, in which she talks about her various life experiences.

At one point, she and her husband also planned on releasing a horror film, though the project has since been indefinitely postponed. 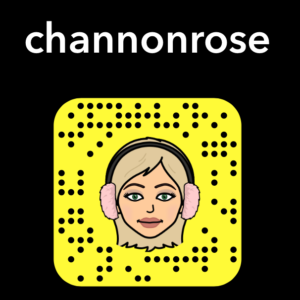 If you’re a fan, you definitely do not want to miss out on her Snapchat antics! To add her to your friend list, click here.

You can visit Channon Rose’s YouTube channel here– be sure to subscribe if you haven’t already done so!