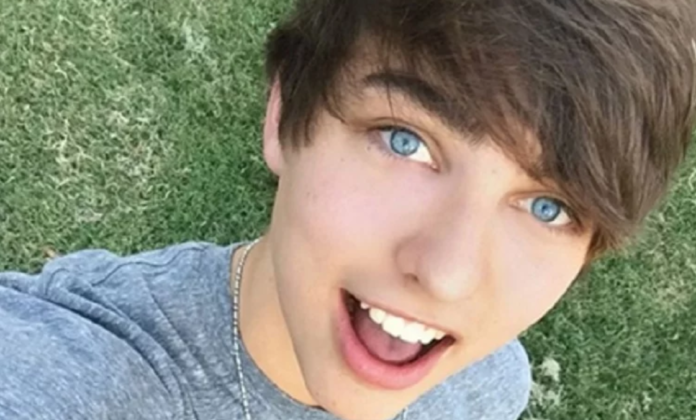 Although he has his own presence now, Colby Brock is most well-known for the work he’s done with Sam and Colby, which started out as a Vine channel which transitioned onto YouTube when the other platform was shut down.

How Colby Brock Got Famous

He was born on January 2, 1997, in Kansas. The 21-year-old Capricorn made a Vine channel with his friend Sam, which had over $1.6 million followers. The to continue their project on YouTube. They are also the founders of The Life Project, which is a video series on things that might not be taught by parents or teachers.

Colby and his friend Sam caused a lot of mayhem with their prank videos, and seem to be atoning with the great advice that they’re giving teens through The Life Project. They’ve come a long way from their roots of chasing an overweight man with a tuba or throwing couches down escalators. 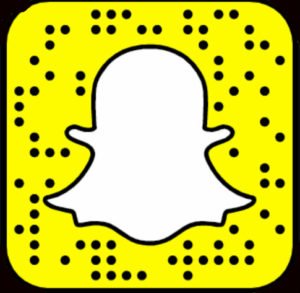 If you would like to add Colby to your Snapchat account you can do so by clicking here.

Unlike most Internet celebrities, Colby Brock does seem to have a public Facebook profile, not just an official page. It appears that he hasn’t updated since February 2017, or most of his posts are friends only. He does have over 4000 friends on the site, so why not send a friend request? He may just respond.

Colby regularly posts inspirational quotes such as “life’s too short to wait for the perfect moment. If you want to do something, do it” to his 400,000 followers on Twitter. He also uses the account, which he made in May 2014, to alert fans to his new YouTube videos.

Colby’s Instagram account mostly contains professional looking selfies. He occasionally also posts candids, such as the one of him and his puppy on Christmas. They’re also quite a few shirtless pics. You know, if you’re into that kinda thing. His 782,000 followers certainly seem to be.

It doesn’t look like Colby is on the Kik messaging app.

Colby has a couple genres of videos on his YouTube channel. They include scary videos, pranks, exploring haunted places, and challenges. He only joined this site in November 2016, but since then has accumulated 51 million views and 700,000 followers.