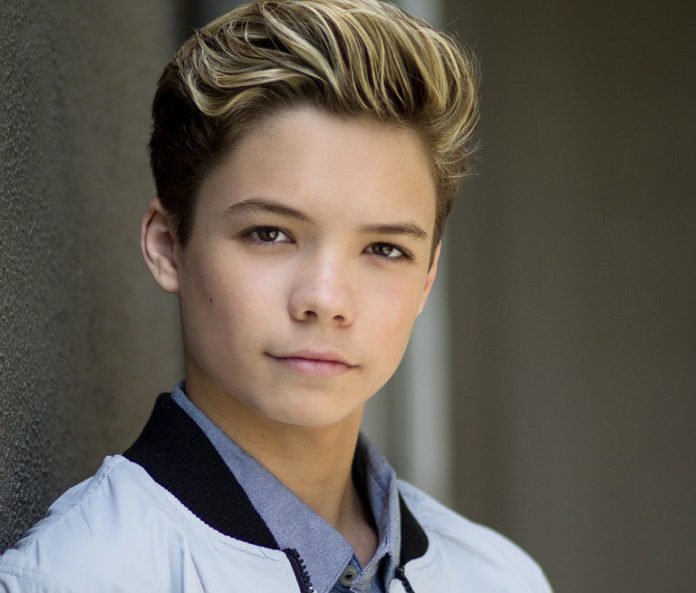 Conor Finnerty is a gifted dancer hailing from Sacramento, California. His rise to stardom took off in the hip-hop scene when he became a dancer for the group Famous Dancers. Since then, he has moved on to become a member of two separate troops. He is now a member of Millennium Crew and Company, and the dance troop ImmaBEAST. Connor was noted for his training at age 11, and he won a national title at the KAST Academy of the Arts. The same academy holds him in high esteem, and he is one of the more prospective dancers from the school. 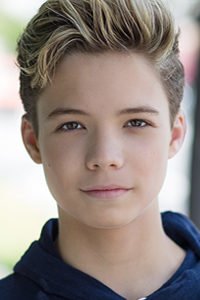 Connor is the youngest of three children. His older brother is named Ryan, and his sister is named Haylee. His sisters like to dance, but they do not follow it to the extreme that Connor does it. Connor Finerty is currently single, at the age of 15, as he is far too dedicated to his career to open a relationship with someone. Since his rise on Instagram, where he has more than 150,000 followers, he has raised the funds to move to Los Angeles where he hopes to seek stardom. His idol is Justin Timberlake, and he aspires to accel in the areas of dancing, singing, and acting.

Connor’s acting appearance came in the form of a late 2000s Skechers commercials, which to this day is still one of his favorite appearances. His favorite appearance is with Michael Buble, in the music video “I Believe in You.” Connor is a fan of the LA Lakers and Denver Broncos. He wakes up for school at around 6 AM and practices his singing and dancing from 4 PM until 9 PM. He is hoping to gear up for a solo career. Connor’s favorite music genres include jazz, hip hop, break, classical, and big band. He is currently attending a secondary school in Sacramento, California, and hopes to attend college after. While he would like a degree in theatrical arts, he is also considering something related to STEM. 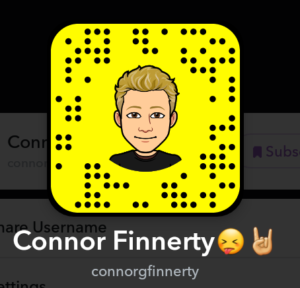 Connor Finnerty’s Snapchat username can be added by using the above name, scanning the Snapcode, or going to https://www.snapchat.com/add/connorgfinnerty