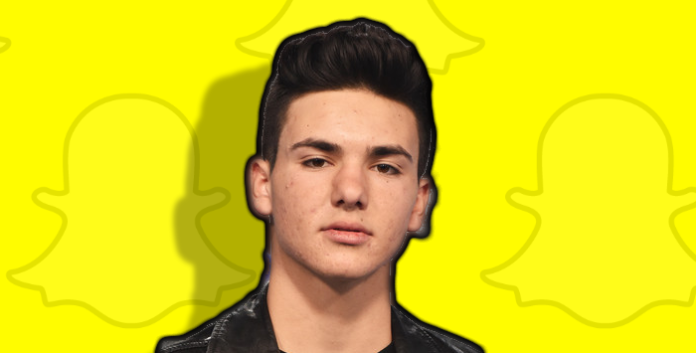 Daniel Skye is a young singer and songwriter from the United States. He is one of the best examples of a self-made musician, and now at just 17 years old, Daniel has millions of fans and followers. Today, we’ll be taking a quick look at his career so far, and at all of his social media profiles – including Daniel Skye’s Snapchat!

Daniel was born in Hollywood, FL, but moved to Los Angeles in order to pursue his career in music. He gained popularity by posting short snippets of him covering popular songs on Instagram. Unlike others who used YouTube (for example, Justin Bieber) or other services such as SoundCloud (XXXTentacion), Skye managed to break through on a platform that isn’t music-centered.

Daniel’s official debut happened in late 2014 when he released “Maybe“. The song has amassed over 5 million views on YouTube at the time of writing. He started off the next year with two more singles, one of which managed to enter the U.S charts. In 2015 he also started touring and appeared at concerts together with Magcon, Demi Lovato, and others.

In 2016, he released several other songs and got an official VEVO channel on YouTube. One of the songs, “We Got Us“, made him Nickelodeon’s BuzzTracks Artist of March 2016. He also released “Good as it Gets“, which was produced by Kanye, Ariana Grande, and Mac Miller.

Last year, he released several other singles such as “ON” and “Stuck On You” (which features PnB Rock), both of which gained millions of streams and views. During 2017 he also toured together with Bebe Rexha. Daniel is currently signed with RCA Records and is on his way to becoming even more famous and popular in the world of music.

Next up, Daniel Skye’s Snapchat username! 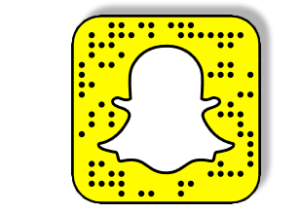 Daniel Skye’s Snapchat username is @danielskye123. Just scan the Snapcode to add him! Or click the username.

Of course, he is not just on Snapchat either. He has lots of other social media accounts! Here they are: