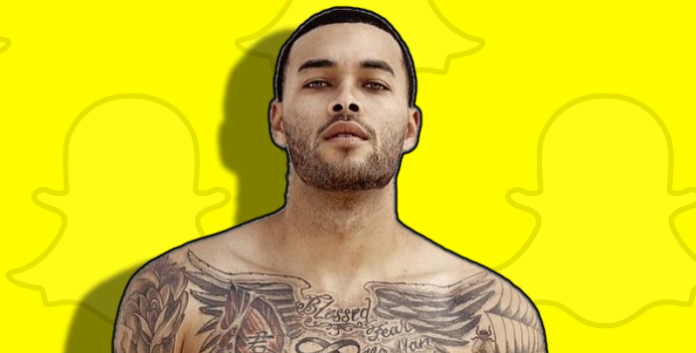 Don Benjamin is a popular musician and fashion model from Chicago. Over the course of his career, Don became a big name in both worlds – fashion, and music. Today, we’ll be checking out Don Benjamin’s Snapchat and other social media accounts. But before we start, let’s review everything Don has done so far!

Benjamin was born in South Side, Chicago, IL, but moved a lot as he was growing up. During his high school years in Minnesota, he started rapping during school breaks. Shortly after, he and some friends recorded a song, and Don decided that music is what he wants to do for the rest of his life.

Finally, in 2005 he moved to the City of Angels to fully pursue his career. While trying to break through with his music, he also got involved in modeling. He has modeled for Guess, Tilly’s, Moods of Norway and Pink Dolphin. Don was also a finalist for America’s Next Top Model in 2013.

When it comes to his music, Benjamin combines elements of R&B with hip-hop to produce a unique sound while telling the stories of his songs. He was quoted saying he doesn’t want to be your typical, everyday rapper, spitting rhymes about drugs, guns, gangs and such. He calls himself a smooth rapper. Some of his songs that you may have heard are GOLD, Sing About Me, Hotel Rooms, Hit The Snooze, Touch My Body and No One.

Next up, we’ll be taking a look at Don Benjamin’s Snapchat and other profiles. So let’s just go ahead and reveal his Snapchat username! 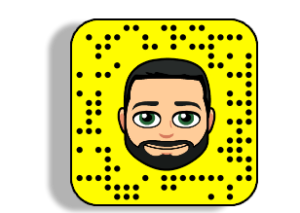 Don Benjamin’s Snapchat username is @itsdonbenjamin, and all you have to do to add him is scanning the above Snapcode. Happy snapping!

Of course, you can also find Don on many other social media sites and apps. We have compiled a list of the most relevant profiles he has, so you wouldn’t have to look ’em up manually. Here they are:

Don Benjamin Twitter Username – On his Twitter, Benjamin has close to 200k followers. Not bad at all, right? It’s a good place to find him on as well, as he tweets fairly often.