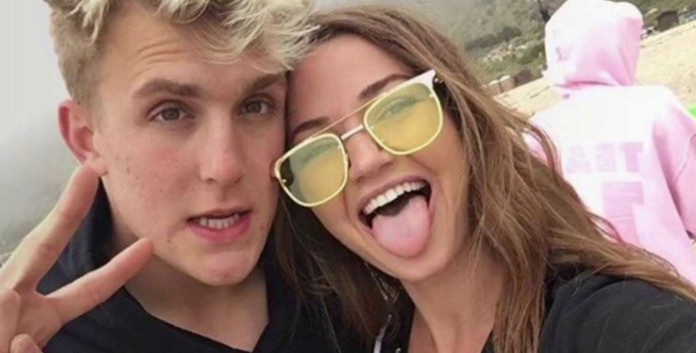 Erika Costell is an online entertainer and musician, best known for involvement with the social group Team10. If you haven’t heard of Team10, it is the most popular group of social media influencers led by the popular Jake Paul. Erika joined the team thanks to her popularity and friendship with Jake.

Currently, she is focusing on creating daily vlogs, in which you can often see other members of the group as well. Her most popular videos are pranks that she pulled on her boyfriend Jake (whether they’re actually in a relationship is a big internet debate), and similar content that includes stars like Jake and Tessa Brooks.

Next, we are going to take a look at her internet presence, starting with Erika Costell’s Snapchat. Without further ado, let’s have a look! 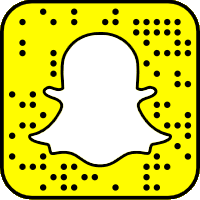 Erika Costell’s official Snapchat is @ErikaCostell, as verified on her Instagram profile. To follow Erika on Snapchat, all you need to do is scan the above Snapcode, or click the username.

If you just can’t get enough of her, why not follow her even further?

Of course, Erika has lots of other accounts other than the Snapchat. If you’re a fan who wants to stay up to date, it’s a good idea to follow her as much as you can.

Erika Costell Twitter Username – Costell’s Twitter username is @erikacostell, and she has 750k Team10 fans following her. She is very active, as you can imagine, so this is one of the best places to stay updated, in real time even. Definitely, a must if you’re a fan!

Erika Costell Instagram Username – Her Instagram, @erikacostell, is her biggest social media by a large margin. She has a whopping 3.5 million Insta followers. Her page is filled with modeling shots and pictures with Jake, and she posts new ones every day.

Erika Costell YouTube Channel – Last but not least is Erika’s YouTube channel. The channel has 3.7 million subscribers and is mainly used to post daily vlogs. All of her videos get hundreds of thousands of views in the first few days, which just shows how popular Erika is. If you’re somehow not subscribed already, now is the perfect time to do it.