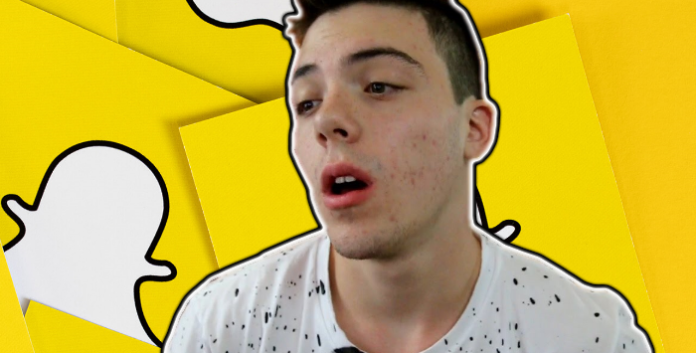 Alexander Pinkveich, better known as FaZe Adapt, is a popular Youtuber who mainly creates gaming videos. As his name indicates, he is a member of the popular gaming group called FaZe. Other than gaming, he only does trickshotting, music, pranks, challenges and sketch videos quite often. He joined the FaZe clan after he met FaZe Banks several years ago. This move alone gained him tens of thousands of subscribers overnight.

Nowadays, Adapt has close to five million YouTube subscribers, and uploads videos each day. Combined, all of his videos have close to a billion total views. His most popular videos (mostly reactions and creepy footage uploads) have over 5 million views each. His YouTube channel is Alex’s full-time job too, and he is estimated to earn somewhere between $50,000 and $800,000 annually, just from the ad revenue.

By being such a huge icon of the gaming world, Alex has made himself thousands of fans on other social media sites as well. Which brings us to our today’s topic. Next up is Faze Adapt’s Snapchat username, and everything you need to know about his other profiles as well. Let’s take a look!

Faze Adapt’s Snapchat username is @adaptsnaps. By clicking on it, you can see his most recent Snapchat stories directly on the app’s website. To add him, just find him in the app or scan the above Snapcode. Very simple! Have fun.

Of course, other than Snapchat, Alex is all around the web as well. Next up is the list of all of his most popular social media profiles for your enjoyment. If you’re a fan, you definitely don’t want to miss any of these:

FaZe Adapt Twitter Username – Alex’s Twitter username is simply @FazeAdapt, and he has just crossed 2.5 million followers on there! Not too shabby at all, right? He is very active on Twitter, so it’s definitely a good place to catch up with him.

FaZe Adapt YouTube Channel – Last but not least is his YouTube channel, which counts close to 5 million subscribers right now!