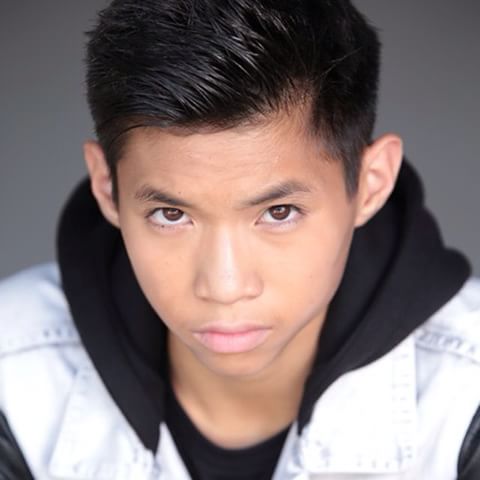 Gabe De Guzman is an award-winning dancer who hails from Murrietta, California. Born on February 20, 2001 (17 years old), he reached fame as an award-winning dancer in the 3rd season of hit Nickelodeon’s children’s show, Shake it Up. Since then, he has appeared on numerous media including music videos and YouTube dance channels. He was featured on the Youtube dancing channel, DancingWithYT. Just recently in 2017, he became a member of internet-based dance group Boy Squad and became a Mouseketeer for the Club Mickey Mouse show that airs on the internet. The Club Mickey Mouse Show is the fourth revival of the originally-titled “Mickey Mouse Club,” which first premiered in 1955. It is the first incarnation of the series to air strictly on the internet. Gabe still appears on the show to this day and can be found on many of the videos on demand. 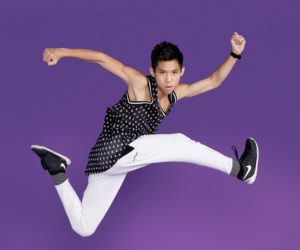 Gabe De Guzman was only ten years old when he began to win awards, which included the Hall of Fame Solo National Championship for Junior Dancers. He also is the most popular Mouseketeer, according to a poll based on popular fan vote. The highlights of his career including a performance at the Nickelodeon Kid’s Choice Awards in 2012, and performing on the 2012 season finale of the American X Factor show. He also became a member of the dance crew, Immabeast. Since then, Gabe has practiced mostly dancing, although he has performed a duet with Kaycee Rice, who is another young rising social media star. Gabe is currently finishing high school, although he is likely to become a world-famous dancer with his presence in immaBEAST, Club Mickey Mouse, and his occupation in dance club Boy Squad. 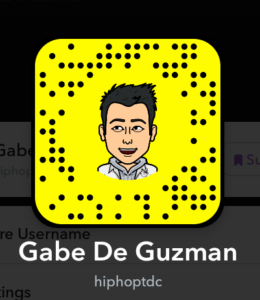 Gabe De Guzman’s official Snapchat username is “hiphoptdc” – you can add him by using this name on the app, scanning the Snapcode, or by going to https://snapchat.com/add/hiphoptdc

Instagram – Gabe de Guzman’s Instagram can be found at https://www.instagram.com/gabedofficial/ where he has more than 268,000 followers. He frequently posts pictures of him in the studio and backstage scenes for his dancing.

Youtube – Gabe de Guzman’s can be found at https://www.youtube.com/channel/UC4cQInMuTuxIl1Uuu59bI_A

Facebook – Gabe de Guzman’s can be found at https://www.facebook.com/gabedofficial/