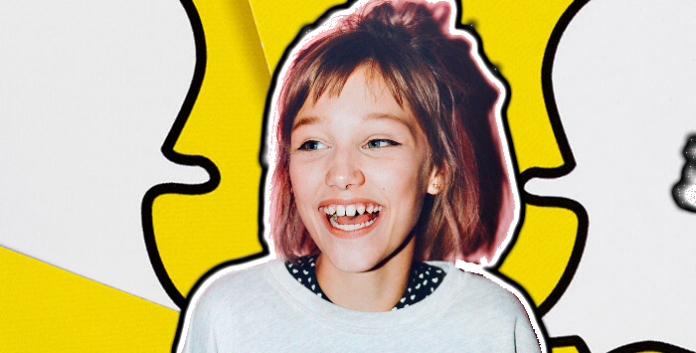 Grace VanderWaal is a recently famous American singer and songwriter, who at only 14 years old, has millions of fans and followers. And today, we’ll help you join the ranks of fans who are following Grace VanderWaal’s Snapchat and other social media profiles. But before we dissect that, let’s first check out her brief biography, because it really is an interesting one.

Grace was born in Lenexa, Kansas, and moved to Suffern, New York together with her family. According to some sources, she started experimenting with simple sounds when she was just three years old. As a child, she loved watching movies while trying to connect herself with the characters and scenes she was seeing. She would imagine she was a part of the scene or one of the characters and imagine how she would feel, wanting to transfer that feeling into music. For her eleventh birthday, she bought herself a ukulele and taught herself how to use it by watching online videos.

Three years ago, in 2015, Grace started uploading her songs and covers (often with the ukulele) on her YouTube channel. At the same time, she also started performing at her local open mic events, and also studied music theory.

In 2016, she auditioned and was accepted to America’s Got Talent. She was loved by all the judges, and managed to win the competition! Her audition video was the fifth most trending YouTube video of 2016. After AGT, she signed for Columbia Records and released her first EP by the end of the year. The EP was the best selling one of the year, although it came out in December.

Last year, she released her debut album called Just The Beginning. She also went on her first ever solo tour. If you’re hoping to catch her, you can do so during Imagine Dragons’ upcoming tour, where she will be featured.

Next up, everything you need to know about Grace VanderWaal’s Snapchat account! 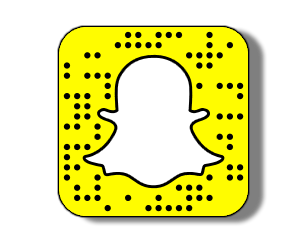 Grace VanderWaal’s Snapchat username is @grace_kawaii. To add her, simply scan her Snapcode from above, or click on the username. She is very active on all her social media profiles, including Snapchat, so you surely won’t regret it.

Speaking of her social media profiles…

Here are all the other ones too: