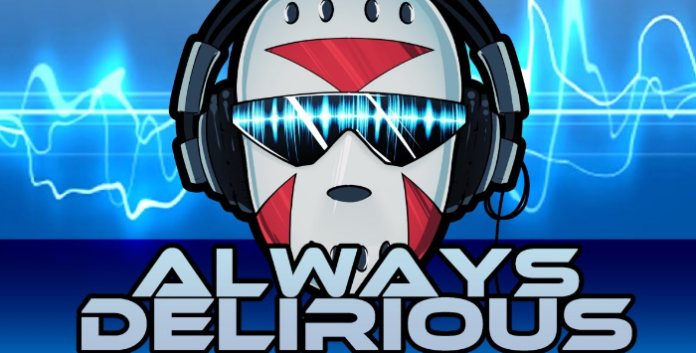 H2ODelirious is a famous YouTuber who mainly creates gaming-related videos. Other than those, he’s best known because he refuses to show his face. So he’s an internet celebrity, yet no one knows what he looks like. Anyways, we are here today to take a look at his career and check out H2ODelirious’ Snapchat and other social media profiles. Let’s get to it!

Jonathan started a channel in May of 2007. In the past decade, he managed to become one of the most popular gaming YouTube channels in the world. His most popular videos gain upwards of 10 million views! He has played hundreds of games and made videos on them. Some of his most popular series are his videos of Fortnite, Grand Theft Auto V, Mount Your Friends, Garry’s Mod, Hitman and Left 4 Dead 2. Combined, all of his videos (1417 of them) have more than 2.1 BILLION views! Of course, Jonathan makes a full time living from his channel. According to SocialBlade, he makes somewhere in between of $14,000 and $222,000 each month from his ad revenue alone. On average, he gains just under 5000 subscribers each day.

But enough about YouTube, let’s focus on other social media instead. Next up, we will be taking a look at H2ODelirious’ Snapchat situation, and more. Let’s check it out!

As you might expect from someone who has 10M subscribers and hasn’t shown their face, H2O isn’t on Snapchat. We’re assuming it’s due to the fact that it would be pretty hard to use Snapchat without showing your face because… well, that’s what Snapchat is for. So, unfortunately, the final conclusion is that H2ODelirious’ Snapchat account is nonexistent, for now at least. If he decides to show his face or create a Snapchat, we’ll be sure to let you know.

In the meantime, since we don’t want to leave you hanging, here are some alternatives:

Since H2OD doesn’t use Snapchat, we’ve figured we should compile a list of all of his other profiles for you. Not quite the same, but hey, it’s something. You can find the list right down below!

H2ODelirious Twitter Username – His username is @H2ODelirious, and he is followed by over 4 million people.