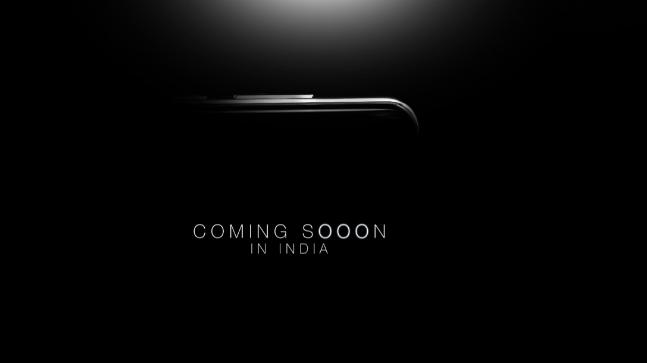 Huawei announced its new P20 phones just three days ago but it has now dropped a hint for India. Huawei’s Indian website has posted a teaser showing what appears to be the side of a smartphone. At the bottom of the picture it reads, ”Coming Sooon in India”.

The Sooon is a major hint since the company did the same with a few words before its launch. The three Os hint at the P20 Pro since it has three cameras. The image doesn’t show much but it is pretty much letting everyone know that the smartphone is coming to India soon.

The Huawei P20 Pro will likely be launched there along with the P20. The phones were announced on March 27 after months and months of rumors. The P20 appears to be a good device but many have been super impressed by the P20 Pro, which has the triple cameras.

It is unclear if the company will also announce the Porsche Design Mate RS, which has even better specs than the P20 Pro. The smartphone has more storage and also features the triple cameras of the P20 Pro. The changes in design and the better specs do come at a super high price so that will likely not change if it is released there.

The Huawei P20 is now on sale in some markets while the P20 Pro will be released on April 6. The launch date for India is not yet known but at least fans now know that it is coming soon.

What do you think about Huawei’s newest devices? Are you planning to get any of these phones? Let us know in the comments.