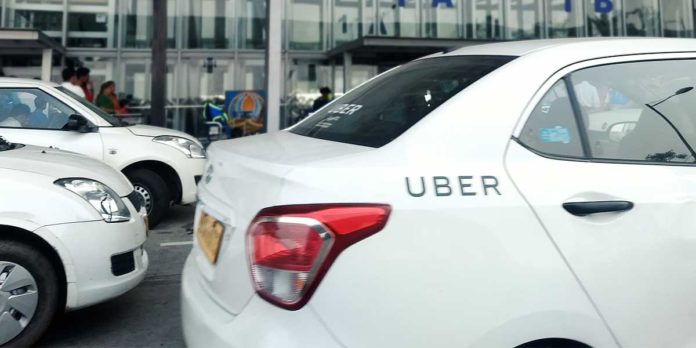 The strike officially began on Sunday night, leaving many users without a way of transportation for the rest of the day and part of the week. The strike was announced by the leader of the transport union of a political party during a press conference on Saturday. The official said that drivers are in huge debt and that the companies are favoring those that have vehicles owned by them.

The strikes from the drivers of the two companies lasted three and four days. Ola and Uber are some of the most popular transportation companies in India. The strike was originally scheduled to be a one day protest but that changed on Saturday when the president of the transport union said it would now be an indefinite strike.

The president of the transport union explained that the ride sharing services had shown high monthly incomes but that drivers were only making a small part of that. He added that the drivers were having a hard time paying the loans that they took out and that banks had already seized vehicles of a number of Marathi drivers.

The one day protest was scheduled for Monday but drivers went on a strike, which was known as an offline protest. During the strike, drivers were not logging in or accepting rides. Numbers on how many drivers participated have not been revealed but up to 40,000 drivers were expected to stay out of the roads on Monday. Drivers of some of the biggest cities in the country decided to participate to demand higher pay.

Transportation companies such as Uber, Ola and others have over one million drivers combined in the country. The demands for higher pay are nothing new as drivers have organized other strikes in the past. In February, Ola and Uber drivers also participated in a strike that lasted days.