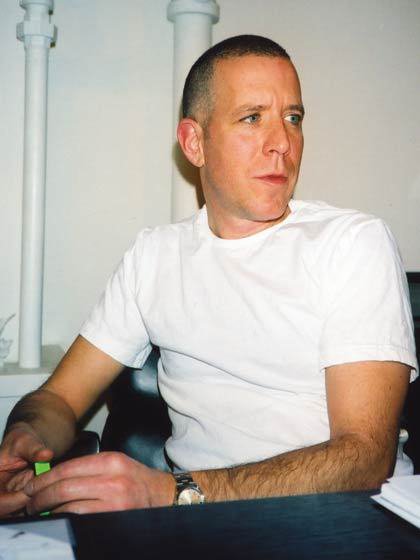 Streetwear is one of the hottest fashion trends in 2018, but where did it all start? A significant portion of streetwear’s popularity is rooted in the New York City-based label Supreme, founded by English businessman James Jebbia in 1994. In the past 24 years, the brand has skyrocketed in popularity. Supreme has collaborated with many other high profile clothing companies, Top celebrities are regularly spotted repping the brand, and the company has even hinted at an IPO (Initial public offering) in the stock market.

Once consisting of a single shop in Manhattan, Supreme now has 22 locations worldwide. Collections are sold out as soon as they are released, and people line up days in advance to pick up just a few items from the coveted brand. But who exactly is responsible for Supreme’s insane popularity? James Jebbia has managed to keep himself shrouded in secrecy, though there’s no question he is an incredibly adept businessman.

Famous For
Jebbia is most famous for founding Supreme, one of the brands responsible for popularizing the “streetwear” and skater aesthetic. Supreme is so ubiquitous it is sometimes called the “Chanel of Streetwear”.

Place of Birth / Hometown
Jebbia was born in the United States but moved to Crawley, West Sussex in the United Kingdom when he was only a year old. He returned to the USA by himself at age 19 to live in New York City.

Parents
Although their names are unknown, Jebbia’s American father served in the Air Force. His English mother was a homemaker.

Children
James Jebbia has a son and a daughter with his wife Bianca: Miles (aged 13) and Nina (aged 9).

Did James Jebbia Go To College?
Jebbia did not attend college. In 1983, he moved to Manhattan at age 20 where he worked at the minimalist skate shop Parachute.

Other Cool Facts about James Jebbia