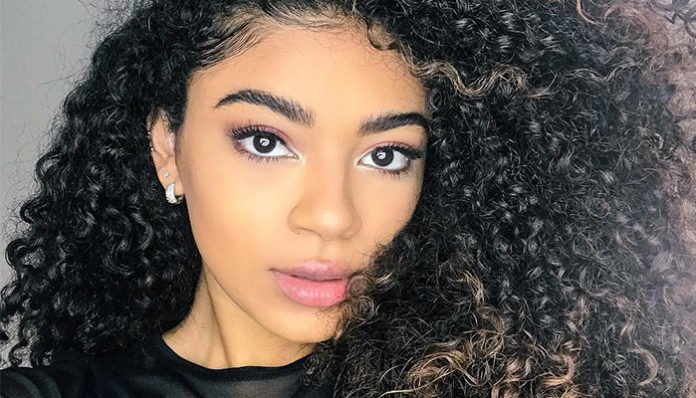 A social media star, Jasmine Brown is perhaps best known for her beauty tutorials and vlogs on YouTube. Like most online celebrities, she’s also popular on platforms such as Instagram, Twitter, and Facebook. On the photo-sharing app alone, she has close to 900k followers.

Hailing from Houston, Texas, she had competed in gymnastics as a teen. Today, the 22-year-old is not only a social media phenomenon but also a model. In 2016, it was announced that she had signed with the LA Models Agency.

Ultimately, she had jumped on the social media bandwagon as a teen. With regular updates, it didn’t take long for her to amass a significant amount of followers on platforms such as Instagram and YouTube.

As of 2018, her YouTube channel has gained more than 1.7 million subscribers with over 105 million combined views. Popular for her vlogs and beauty tutorials, her account has been growing at a steady rate ever since the early 2010’s. To date, her most popular video, Curly to Straight Hair Tutorial has been viewed more than 25 million times. Some of her other top uploads include My Curly to Straight Hair Tutorial, Does it Work? Hair Brush Straightener, and I Do My Brothers Makeup!.

In the past, she also had a couples’ channel on Youtube called Jas & Cory, with her ex, Cory Allen Ward, which had over 130,000 subscribers. Since their break up in January 2018, the channel has been left untouched.

Aside from her online work, the 22-year-old is also a model. For instance, she had won the 2015 West Seal Model Search, as well as the Tyrabeauty Model Search campaign. In 2016, it was announced that she had signed with LA Models.

Last year, she also launched her own clothing line, Love Culture, in March 2017. 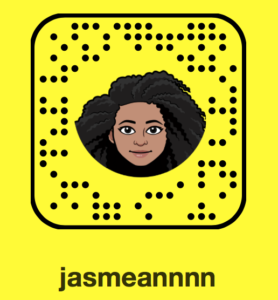 Wondering what she’s up to when she isn’t making videos? How about following her on Snapchat? You can do so by clicking here.

You can check out her Facebook fan page by clicking here