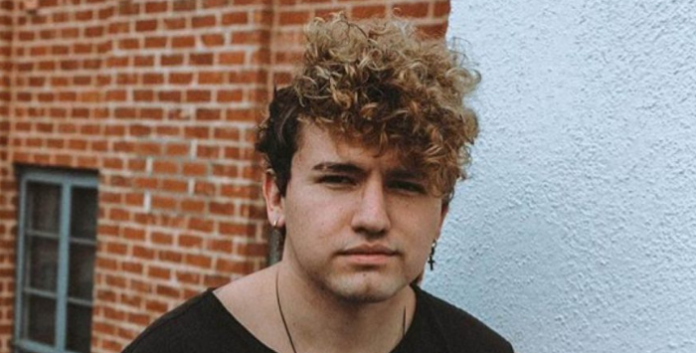 JC Caylen (whose actual name is Justin Caylen Castillo), is a popular YouTuber who currently has several million followers on his social media network. Today, this is exactly what we will be looking at. But first, let’s take a quick look at his career so far.

JC created his channel in 2010, but he didn’t get mainstream recognition until 2012. This was the year when he, together with five other YouTubers, started a channel called Our2ndLife. The group started gaining popularity right away, and after they split up around 3 years ago, all of the members focused on their own channels. JC was no exception, and now he is able to make a full-time living from his YouTube channels.

JC currently works on two channels. The first one, of course, is his own, and the second one is the run he runs together with Kian Lawley. On his main channel, he has close to 3 million subscribers. His most popular videos gain upwards of 5 million views each! The KainAndJC channel has crossed the 3 million subscriber mark, and has over 440,000,000 combined views!

Other than YouTube, he also did some acting work. He starred in Boo! A Madea Halloween, and its sequel, Party Boat, H8ters, Teen Wolf, and Sickhouse, among others. He has dated another popular YouTuber, Lia Marie Johnson, but they broke up. Recently, he announced that he is now dating Chelsey Amaro, who is another popular social media icon.

Up next, we will be taking a look at JC Caylen’s Snapchat, and more. So without further ado, let’s check it out. 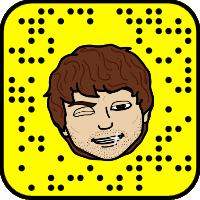 JC Caylen’s Snapchat username is @chamclouder. He published it on his Twitter all the way back in 2014. Since then, he’s surely become a pro at it, so disregard the tweet. Anyways, you know what to do to follow JC Caylen on Snapchat – just scan the above Snapcode, or type his username in manually.

If you just can’t get enough of him, we’ve got you covered. Below is a list of his most popular social media accounts other than Snapchat. All of these are a great way to stay up to date with JC’s life: