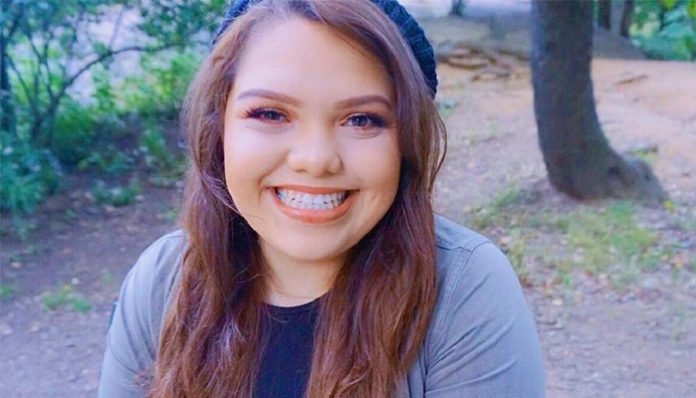 A lifestyle and beauty vlogger, Karina Garcia is best known for her self-titled YouTube channel, which she has over 7 million subscribers. As of 2018, her most popular video, DIY Nail Polish Lipstick has been viewed more than 27 million times.

Formerly known as TheKarinaBear, she originally joined YouTube in 2012. Having said that, it wasn’t until 2015 that she started to post videos. As she did, however, her following quickly grew- within six months, she had amassed over 250,000 subscribers.

Her first YouTube video, Easy DIY Lipsticks! was uploaded in February 2015. Much to her surprise, it went on to yield a number of views. As of 2018, it has been viewed over 2.8 million times.

Since then, she has uploaded dozens of additional videos to her channel, including challenges, vlogs, DIYs, and more. To date, the twenty-something has gained over 7.4 million subscribers, making her one of the most popular users on the site. Altogether, her videos have been viewed over one billion times.

As expected from a social media personality, you can find Karina Garcia on several other platforms such as Twitter, Instagram, and Facebook, to name a few. In fact, she has already amassed well over a million subscribers across the different outlets.

Born and raised in California, Karina Garcia has a twin sister named Mayra Isabel, who also happens to run a popular YouTube channel. In terms of her dating life, it was recently announced that she had gotten engaged to her longtime boyfriend, Raul Aguilar in February 2018. 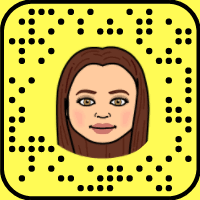 As mentioned earlier, she’s active on several social media sites. If you’re a fan of her videos, why not follow her on Snapchat? You can do so by clicking here.

As far as we can tell, Karina Garcia does not have a fan page on Facebook

If you haven’t already done so, be sure to subscribe to her YouTube channel! You can visit it here