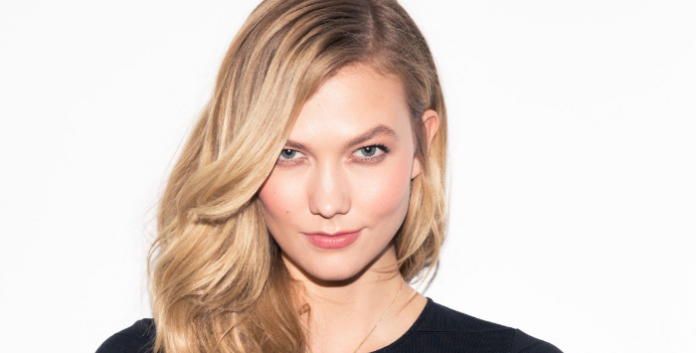 Karlie Kloss is a famous American model and entrepreneur, best known for the former. She was born in Chicago in 1992, making her 25 years old at the time of writing. Together with her family, she moved to St. Louis in 1994. Her career started when she was 14 years old when she did a shoot for the Scene Magazine.

Her first modeling agency that she signed for was NEXT Model Management. Afterward, she signed for IMG Models, the firm that represents models such as Alessandra Ambrosio, Miranda Kerr, Paris Jackson and Maddie Ziegler. So far, she has appeared in ads for Lacoste, Sportmax, Dior, Adidas, Gucci, Versace and American Eagle. Her mainstream recognition happened during 2011 and 2012. From then, she expanded into other ventures, such as education and YouTube video making. Most recently, Kloss started a TV show called Movie Night With Karlie Kloss.

Obviously, her popularity spread over to the internet as well. Below, we will be taking a look at her Snapchat username, and much more. So, let’s get started by checking out Karlie Kloss’ Snapchat.

Karlie Kloss’ Snapchat username is @karliekloss. Very simple to remember. If you want to follow her, all you need to do is scan the above Snapcode. Or click on the username. Either way works and is very simple!

Karlie Kloss Facebook Account – Karlie’s Facebook page crossed 1.8 million followers recently! She is very active on there, so we definitely suggest following it if you’re a fan.

Karlie Kloss Twitter Username – Her Twitter is much more popular, with 5.9 million followers! Not bad, right? And as you might imagine, she is very active on there as well. Her username is @karliekloss.

Karlie Kloss Instagram Username – Kloss’ Instagram username is also @karliekloss, where she is followed by 7.2 million people! This number makes it by far her most popular social media account. And yes, she is very active on it too! Happy days.

Karlie Kloss YouTube Channel – Karlie has a YouTube channel called Klossy, which currently has 687,000 subscribers! She uploads videos every couple of weeks, which isn’t too bad actually. Combined, all of her videos have over 32 million views! Her project Kode with Klossy also has a channel, although it is currently not very popular.