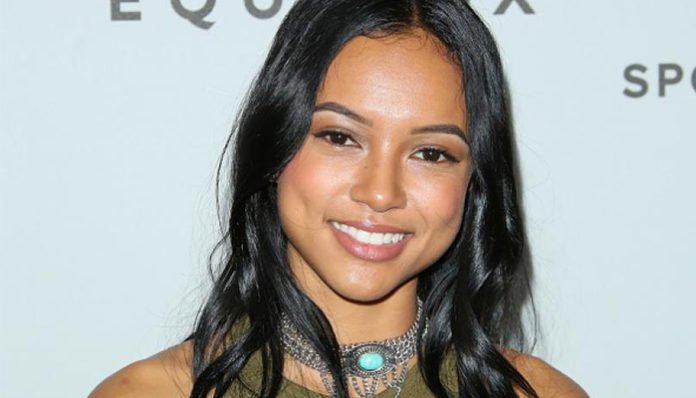 An actress and model, Karrueche Tran first gained popularity as the girlfriend of Chris Brown in 2010. Though they’re no longer together, she has since extended acting and modeling career. On television, she is perhaps best known for playing Vivian Johnson in the comedy, The Bay.

Born and raised in Los Angeles, California, she is of mixed descent; her father is African-American while her mother is Vietnamese. In the past, she has modeled for numerous brands including Crooks and Castles.

In 2010, she gained a significant amount of attention after it was revealed that she was dating R&B artist, Chris Brown. After the rapper reconciled with his ex-girlfriend, Rihanna however, the two broke up. Though they briefly got back together, they later ended their relationship after it was known that he had a daughter with the singer.

During that time, Tran also began modeling for various local brands. For instance, she had posed for the Lady Crooks’ Summer Collection. In addition to that, she also began working on her own clothing collection called, The Kill.

In 2013, her popularity increased after she was cast as Vivian Johnson in the web-series, The Bay. A soap opera, she worked alongside Kristos Andrews, Matthew Ashford, and Scott Bailey, among a few others. Today, it remains to be one of her best-remembered portrayals as an actress.

Since then, she has appeared in several other TV series including The Dead Diaries, Single Ladies, Truth Be Told, and Relationship Status. Most recently, she has also been portraying the role of Virginia in the TNT drama, Claws.

On film, she has also worked on the titles 3-Headed Shark Attack, The Nice Guys, Only for One Night, and Welcome to Willits. 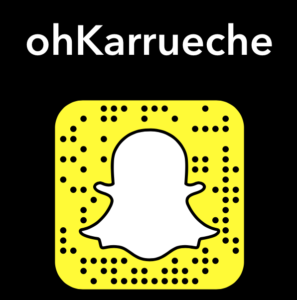 Stay connected to the actress by following her on Snapchat! To add her to your friend list, click here.

Want to support her on Facebook? You can drop by her official fan page by clicking here.

She has her own YouTube channel, which you can visit here