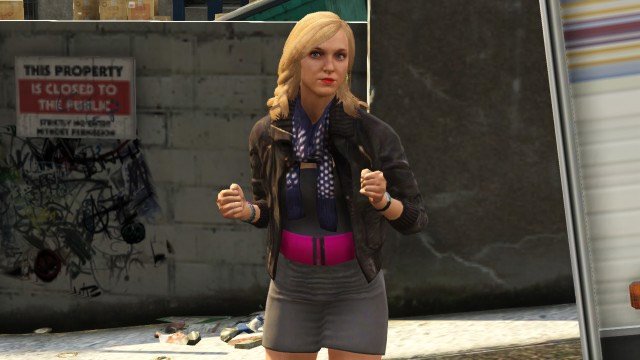 Actress Lindsay Lohan has lost her appeal of the lawsuit against Rockstar Games, the video game publisher behind the popular game series Grand Theft Auto. Six judges at the state Court of Appeals in Albany rejected her appeal after dismissing a claim that a minor character was based on her appearance.

Rockstar Games first released Grand Theft Auto V in 2013. The actress sued the video game publisher the following year. Ms. Lohan claimed that the character Lacey Jonas was based on her. The minor character only appears during one short mission.

The video game publisher was also sued by a star of the Mob Wives TV show. Karen Gravano sued over the same thing as Ms. Lohan but for a different minor character. She claimed that the GTA V character Antonia Bottino was based on her. The minor character appears during a mission in which she is about to be buried alive by a group of enemies. She is rescued by one of the protagonists of GTA V and explains why she has enemies. Gravano sued the video game publisher for $40 million, claiming that they used her likeness and story to create the character and mission.

Grand Theft Auto V made its big debut in 2013 and was later remastered for the PS4 and Xbox One. The video game publisher also released the game for PC in 2015. The game has been a huge hit and it was revealed back in February that it had sold 90 million copies worldwide.

GTA V has a single player story featuring three protagonists but what has mainly contributed to its long success is its multiplayer. GTA Online has continued releasing content for players since the game debuted. The game is nearly five years old but it still tops games sales charts in some countries. Market research company NPD Group said back in 2017 that GTA V was the best selling game of all time in the US. In the UK, the game actually sold more in 2017 than some of the new titles such as Assassin’s Creed: Origins.