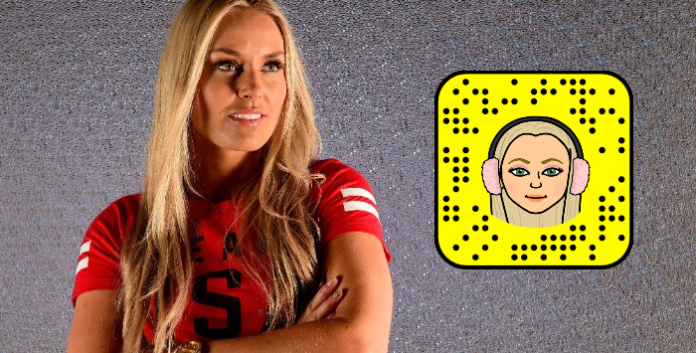 Lindsey Vonn is one of the most popular American alpine ski racers. She was born (as Lindsey Caroline Kildow) in Saint Paul, MN, and started skiing as a toddler at 2 years of age. Vonn’s father, Alan Lee Kildow, was an experienced skier and was her main motivation at the time. At 10 years old, she met Picabo Street, her skiing role model, who would go on to become her mentor.

Together with her family, she later moved to Colorado, so she could ski at the Ski Club Vail. Thanks to that, she was able to achieve great results at a young age, and make her first World Cup appearance at the age of 16. A year later, she qualified for the 2002 Winter Olympics and got the 6th spot in the combined race. Shortly after that, she started winning her first medals – a silver at the Alpine Championships, a bronze at the World Cup, etc. She, of course, qualified for the 2006 Winter Olympics, where she got heavily injured during a training run.

Two years after, she won the overall World Cup, making herself the second ever female from the US team to do so. She repeated the success in the following two years as well, joining the ranks of legendary Petra Kroneberger and Annemarie Moser-Proll.  At the 2010 Olympics, she won a gold and a bronze, her first ever Olympic medals.

The next year, Vonn was unable to win the World Cup due to several reasons, mainly her injuries. However, she did win the one in 2012. Since then, she managed to win two more World Cup bronze medals, in 2015 and 2017. Most recently, you could watch Lindsey ski at this year’s Winter Olympics in Pyeongchang, where she won her third ever Olympic medal, a silver in downhill.

Next, we are going to take a look at Lindsey Vonn’s Snapchat and other social media accounts. Let’s get started! 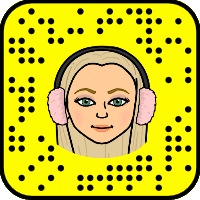 Lindsey Vonn’s official Snapchat username is @LindseyVonnSki, as verified on her Twitter. She ”succumbed to the peer pressure” in 2015, so she’s a pro at snapping by now.

Lindsey has more social media accounts than just Snapchat, of course. If you’re a fan, you definitely don’t want to miss out on these: