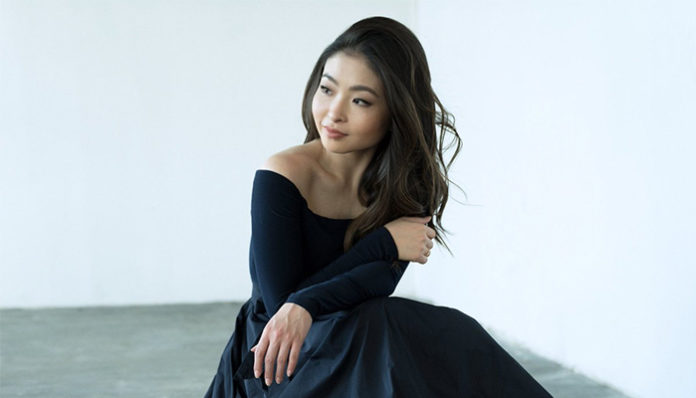 A highly celebrated ice dancer, Maia Shibutani recently won a bronze medal at the 2018 Winter Olympics with her older brother, Alex. The second sibling duo to ever achieve such a feat, they had previously also won the US National Championships twice.

Born and raised in New York, she took to the ice at the age of four. After some time skating singles, she chose to pursue ice dancing with her brother in 2004; she was ten years old at the time.

In 2014, she and her brother made their Olympic debut at the Winter Games in Sochi. Though they didn’t medal at the event, their performance had nonetheless captured the hearts of many audience members.

Perhaps the most notably of all, however, is their recent bronze-medal win at the 2018 Winter Olympics. After placing fourth in the short dance, and third in the free dance, they had finished in third overall.

The siblings had also represented the US in the team event, where they helped them to win a bronze medal.

Last year, the two-time Olympians were invited to make a guest appearance in the Nickelodeon series, Nicky, Ricky, Dicky  & Dawn. Speaking of television, she and her brother have also appeared in shows such as Home & Family, Rachael Ray, Today, and Access Hollywood.

Last year, they were also named “Sports Envoys” by the US State Department; other figure skaters who have been named in the past include Evan Lysacek and Michelle Kwan. 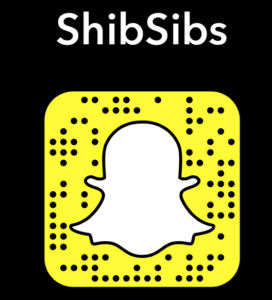 Maia and Alex have their own YouTube channel, which you can visit by clicking here