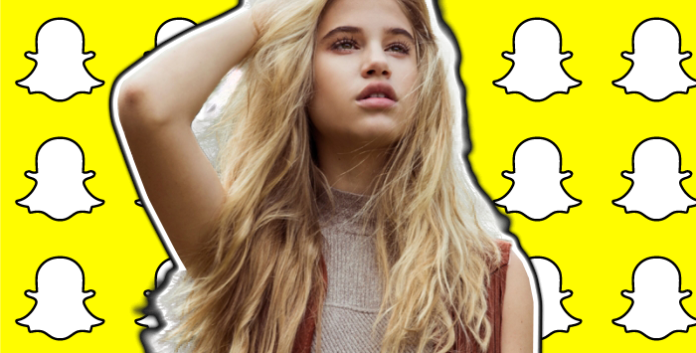 Meredith Mickelson is a semi-popular model and social media celebrity from the States. Ever since she was a little girl, Meredith hoped to become a model, and her dream was accomplished when she was only 17 years old. Today, we will be checking out Meredith Mickelson’s Snapchat username, but first, let’s check out her life and career.

At just thirteen years of age, Mickelson was offered her first ever modeling gig. However, her parents didn’t approve of it, so she had to wait another year before debuting as a model. Since then, she has worked for companies such as New York Model Management, Next Model Management Miami, and Freedom Los Angeles. Meredith was also on the cover of Vogue two times and hopes to one day become a Victoria’s Secret Angel.

Through her modeling work, she managed to expand onto social media as well. Her biggest fan base is, as you can imagine, on Instagram. But you can find her all over the web. Although he is only 18 years old, she is already well on her way to becoming one of America’s most popular models and internet sensations. She is believed to be dating Kian Lawley at this time.

In her spare time, Meredith enjoys hanging out and watching movies with her friends. She also does yoga and boxing, both as hobbies and to keep herself healthy & fit.

The rest of this article will focus on her social media profiles. First up, we’re checking Meredith Mickelson’s Snapchat. Let’s get started! 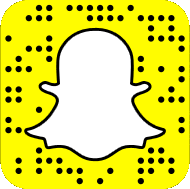 To find Meredith Mickelson on Snapchat, all you need to do is scan the above Snapcode, or look for her username in the app. Simple!

Of course, other than her Snapchat, Mickelson can be found on various other websites as well. Here’s a list of the most popular places that you can find her on:

Meredith Mickelson Twitter Username – Meredith’s Twitter username is @meredithmgm, same as her Snapchat one. She is very active on Twitter and has close to 200,000 followers currently. Not bad!

Meredith Mickelson Instagram Username – Of course, her Instagram is where it’s at. With 1.5 million followers, it is by far the biggest fan base that Mickelson has. Her username is @meredithmickelson.

Meredith Mickelson YouTube Channel – Mickelson also has a YouTube channel with over a million total views of her four videos. Feel free to subscribe and support the channel!