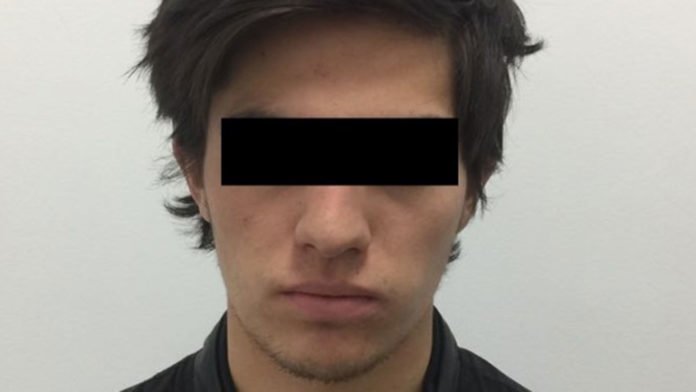 German Abraham Loera, who is known for his conferences in which he gives advice to young entrepreneurs, is among the five suspects detained by police over the kidnapping of a lawyer. Mr. Loera, who also has a YouTube channel with a few hundred subscribers, was arrested shortly after the family paid the ransom.

Mexican authorities revealed that the suspects demanded a ransom in bitcoins. According to reports, Thania Denisse Medina Rodriguez, a lawyer, was kidnapped on February 28 as she was leaving her office. Two armed men stopped her at a road in the city of Chihuahua and took her to a Nissan Pathfinder.

Authorities say the suspects later demanded a ransom in bitcoins. Police did not reveal the amount the suspects asked for but the family made the payment. Police in Chihuahua continued its investigation after the ransom was paid and they found two addresses. They launched a rescue operation and found the five suspects in one location. The victim was rescued in the other location.

Authorities have released pictures of the suspects, including the known YouTuber. Reports say the group was being led by Mr. Loera, who is also the owner of a software company in that city.

Mexican authorities say this is the first time that kidnappers demand a ransom with cryptocurrency. Police have confirmed that the ransom was paid to the suspects but that it was later recovered.

Authorities have also seized three vehicles, including the Nissan Pathfinder that was used during the kidnapping on February 28. Police also found a gun and several phones that were being used to make calls to the family of the lawyer.

Mr. Loera’s YouTube channel, GermanLoeraMX, has more than 700 subscribers. His latest video is from a conference in which he talks about the every day things of working for a company.