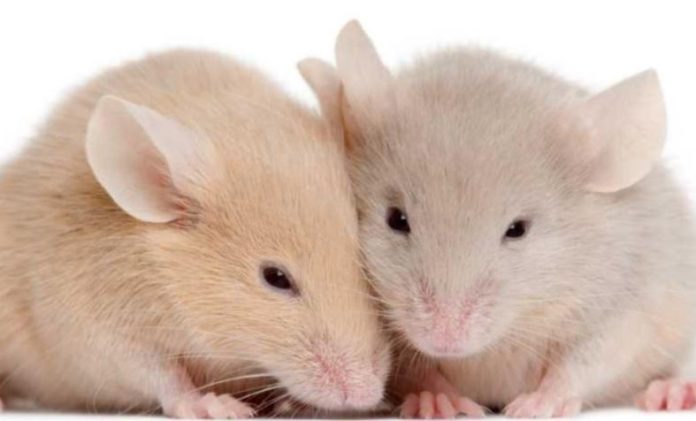 Research is necessary to properly understand something in our world. We’ve been researching things for a long, long time, and in some cases, this research has led to marvelous and massive discoveries that propelled the human race forward. But why are mice used as the primary candidates for research?

What’s so special about them that gives them priority over other animals? Did you know that, in fact, mice account for 69% of all the animals used in research way back in 2006? It’s true! Mice made up the majority of all animals used. But there must be a reason behind their popularity? Especially when you consider the vast abundance of articles on the topic of the best way to get rid of mice.

Popularity of Mice in Research

Mice are great subjects of research because they share most of their DNA with us; humans. In fact, 98% of our DNA is similar to the mice. Albeit, this just means that our genes are 98% comparable to those of mice. The main reason why they’re such a great choice is that they can suffer from the same illnesses that we do (for example, cancer is quite prevalent in some mice species).

Additionally, they have a short life-span, which basically means that the scientists can investigate the mice during different stages of their short life cycle.

Finally, mice are mostly used as test subjects because it’s rather easy to manipulate their genes so they can contract the same diseases as humans, which gives them a vital role to play as we can discover ways to battle these diseases by using mice in research and testing. Their reproductive cycle is relatively similar to ours, which is another way they help our kind figure out how the world works.

In order to properly investigate certain things, our species have modified some mice species and caused incest. Some mice are inbred whilst other are the result of cross-breeding and experimentation. In any case, we can’t proceed with our research without using mice as they are the best possible option we have right now.

Without mice, we wouldn’t have found out about a lot of things. And before anyone starts getting angry – most research is done so the mice aren’t hurt. Of course there are instances of this happening, but you can’t control everyone. However, if a better option appears, some changes will surely happen. Until then, the mouse remains our best choice for experimenting and research.

Andy Debolt
Andy is a graduate of the University of Minnesota with a Bachelors Degree in Journalism. When he isn't writing Andy enjoys water sports and spending time on the golf course.
RELATED ARTICLES
Science