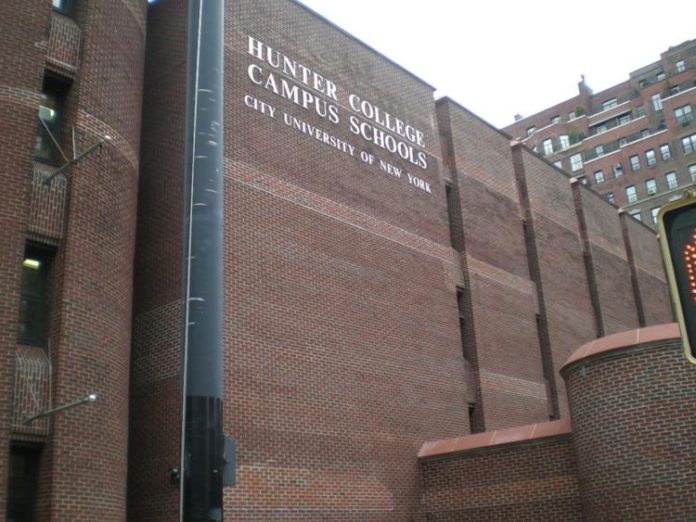 Hunter College has decided to sue a 32-year-old college dropout who refuses to leave her dorm room. The college dropout has not taken any classes in nearly two years and continues to live there, despite the many eviction notices.

Lisa Palmer has more than $94,000 in unpaid residence fees since she stopped taking classes. The college has decided to sue the former geography major because she does not plan on moving out. The lawsuit states that she stopped paying her bills shortly after moving in during spring 2016.

Things would continue to get worse for the college as she did not move out of the dorm room. The lawsuit also mentions that not only did she refuse to move out to make room for new students but she dropped out.

Palmer’s bills continue to pile up but she plans on staying in the dorm room. The college has filed a lawsuit so she moves out but she told the New York Post that she plans on fighting it and while she fights it, she is going to stay.

Palmer currently has two jobs and hasn’t taken any classes in a while but explained that she didn’t actually drop out. She says the college stopped her from registering in more classes over a dispute with the tuition and housing bill. The lawsuit says that she stopped paying her bills after moving in.

She says that she felt it was a miscommunication at first, but that after she met with the dean she felt that they were starting to treat her unfairly. Time has passed and the former geography major has remained in the dorm, leaving one less room for new students.

The college has repeatedly tried to get her to move out but nothing has worked. In recent months, she has received emails saying she will be charged $150 a day. Six months ago, she also received an eviction notice.

It is not the first time that the college has to file a lawsuit against one of its former students over a dorm room. Last month, the college filed a lawsuit against Derek DeFreitas, a nurse who had been staying at one of the dorm rooms since 1980. According to the lawsuit obtained by the New York Post, the man had maintained a dormitory room ‘crash pad’. He was evicted last week after using the dorm room for nearly 40 years.