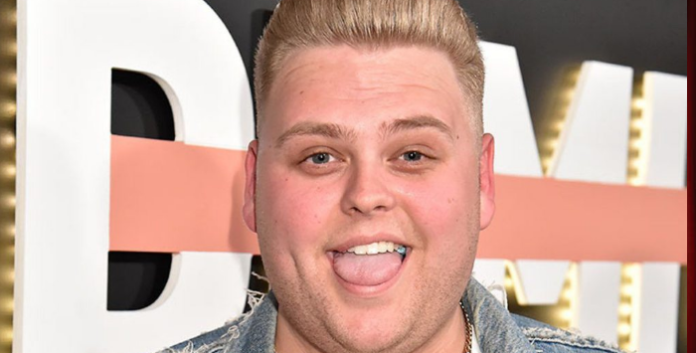 Nick Crompton is a growing social media influencer, who mainly focuses on YouTube. He is the current COO of Team 10, Jake Paul’s famous YouTube group. He first gained popularity through his collaborations with Paul but has since amassed a big following of his own. Now, he is very popular, and his fame is still growing at a rapid pace. Next up, we will be taking a look at Nick Crompton’s Snapchat situation, and then some more. Let’s check it out!

Unfortunately, Nick Crompton is no longer a Snapchat user. After several of his accounts were hacked, he announced on Twitter that “he gives up”, and encouraged his followers to follow him on Instagram instead. So that’s what we suggest you do. And we made that easy for you as well, because up next is Nick’s Instagram and all other social media profiles.

As mentioned, since we can’t follow Nick on Snapchat, we recommend some alternatives. Below is a list of all of his other social media accounts that are a great source of news and updates about him:

Nick Crompton Facebook Account – Like many other young celebrities, Nick doesn’t use Facebook. It seems that Facebook’s format for some reason just doesn’t attract young people anymore. And it is no different with Crompton.

Nick Crompton Twitter Username – Crompton’s Twitter username is @thenickcrompton, and it is currently awaiting official verification. He tweets every day or two, which really enables you to get an insight into Nick’s thoughts. And it’s also a good source of updates, so if you’re a fan, definitely give him a follow.

Nick Crompton Instagram Username – Nick’s largest social media is by far his Instagram. He is followed by 2.2 million followers on there. You can easily find him because he has an amazing Instagram handle – @nick.

Nick Crompton YouTube Channel – Of course, his main network is his growing YouTube channel. Nick has a total of 378,000 subscribers at the time of writing and publishes videos several times a week. Currently, his videos combined have just under 3 million views. It is estimated that he earns somewhere from $1k to $10k a month, just from his ad revenue.

Vine (Outdated) – One of his earliest social media profiles was his Vine, which currently has over 2.4 million loops. You can still watch his Vines, although the service was stopped years ago.