Streamer Gets Swatted During a Fortnite Match 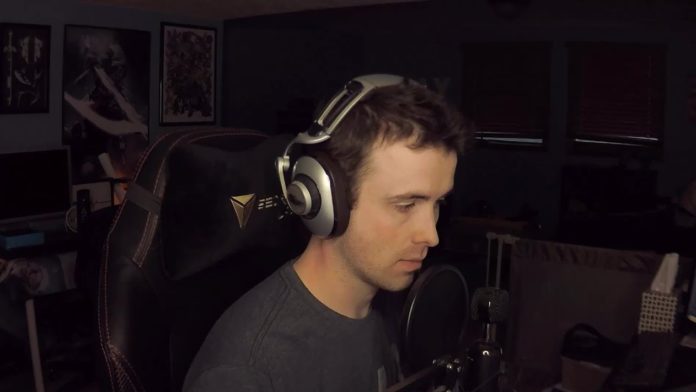 Fortnite is the game that many streamers are focusing on at the moment. The super popular game has millions of players around the world and it will probably continue growing with its mobile release. But for one streamer, playing the game has had brought good moments and not so good moments.

Dr. Lupo, one of many streamers playing the battle royale game Fortnite, was recently streaming but was interrupted in the middle of a game. In the video, posted on his YouTube channel, you can see him get up from his chair to go do something. At the time, no one really knew what was happening. His character sat in a small base built by him just before he got up. The video shows that nearly four minutes went by before he returned.

Dr. Lupo said after returning to the game that he would talk about what happened after the match. When the streamer got up from his chair to go do something, he was actually being swatted. The streamer handled it calmly as he returned to the game and won the match.

Dr. Lupo explained after the match what happened and mentioned that this is the third time he has been swatted. The second time it happened, he also won the match. In the video, we cannot see what happened during those minutes but he says he was swatted.

Swatting Is Not a Prank

Swatting, which is when someone makes a hoax emergency call to another person’s address, is nothing new in video games but it can have consequences for those at the address and the person behind the hoax emergency call. In December, an innocent man lost his life after a Call of Duty dispute led to a swatting incident. He was not involved in the dispute but a fake address was given to a person who called authorities. The person who made the call was later arrested in Los Angeles and he is now facing years in prison. Kansas recently passed measures to increase the penalties for those making hoax emergency calls.

Since then, there have been several other swatting incidents. In one of the latest, a boy and his family were shocked when emergency teams and authorities showed up to their address. The boy had gained many followers after playing with a popular streamer before the incident.