Sunni and Shia: Why the Conflict Is more Political than Religious 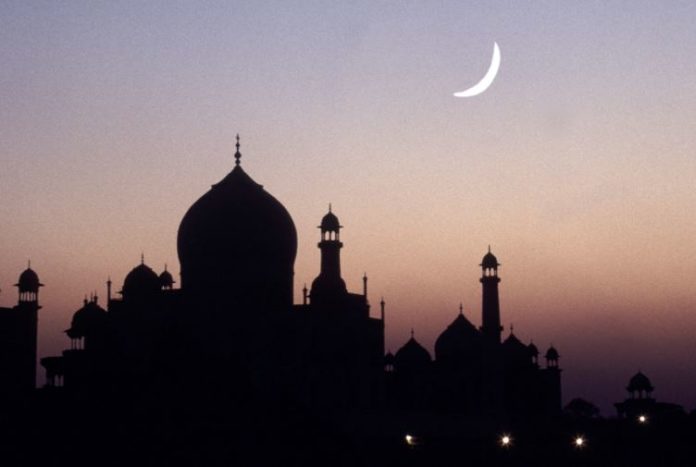 Religious wars have been ragging since the world has been turning. The evolution of human communities has only led to the creation of new types of conflicts. And we are not talking only about conflicts between the representatives of completely different religions, but also about wars between the representatives of different sects within the same religious group. This is the case of the conflict between the Sunni and the Shia. However, note that although the conflict seems religious, it is, in fact, political.

Although they are both Muslim groups, Sunnis and Shias have been separated for a while now, deepening the divide between their people.

The Prophet Muhammad introduced the concept of Islam in 610 and ruled the newly founded Islamic peoples up until 632. The system implied following the will of God in spiritual as well as daily life and political authority.

After the death of Muhammad, his succession became an issue as there were some who believed that leadership must go to individuals who qualify and some who claimed that the only legitimate rule remains with Muhammad’s bloodline.

The first ruler after Muhammad was Ali ibn Abi Talib, Muhammad’s cousin and son-in-law. He had the support of those who believed that only those of Muhammad’s bloodline could have a claim to power. The term Shias comes from shi’atu Ali, which means followers of Ali.

On the other hand, there were those who supported Abu Bakr, a companion of Muhammad, who was elected caliph by a large number of Islam followers. The name Sunni comes from sunna, which means the way of life of Muslims.

After the assassination of Ali five years into his rule, Sunnis took over power. The Shias never recognized the rule of Sunni elected caliphs, and the Sunnis, in turn,had the son of Ali assassinated. This assassination and the loss of power deepened the gap between the two groups of believers and opened the way for a centuries’ old conflict between people of the same religion.

Other Differences Between the Sects

The main difference between the Sunnis and the Shias consists of their views on the legitimacy of rule. However, since the two sects separated so long ago, it is to be expected that they would also evolve in different directions.

The sacred shrines and pilgrimage places of all Muslims, Mecca and Medina, are controlled by Sunnis in Saudi Arabia. The Shia sacred places are in Iraq at Karbala, Kufa and Najaf.

The conflict may have been built on a religious issue (whether only Muhammad’s descendants had a rightful claim to rule), but it is mainly political. Also, in recent warfare psychology, anyone who is not the majority has been targeted as a possible enemy. For example, although al-Qaida identified the US and the Western world as the enemy from afar, it also set a target on the Shia population.

No mater what the political claim and the fight for power, the religious argument is always introduced in the equation. It gives those wishing to rise to power legitimacy and it justifies, in the eyes of some, doing anything to gain it.