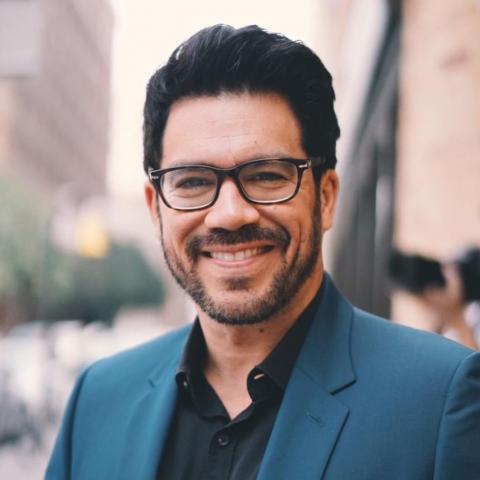 Riches have always been one of the most desired things in the world. In today’s hyper-competitive society, people are especially focused on financial achievement. And as many entrepreneurs have proven time and time again, you can often get far richer selling gold pans rather than panning for gold yourself. Tai Lopez is a self-help guru and entrepreneur known for doing just that.

Tai Lopez was likely rich before he became infamous, but he was unknown until 2016. That year, YouTubers and internet users were bombarded with ads about his 67 steps program, and most notably the infamous “Here in My Garage (https://youtu.be/Cv1RJTHf5fk)” video. Tai Lopez is now one of the most popular self-help gurus online (partially due to his meme status). Although some doubt his credibility, he has scaled his influence in a manner few others can emulate.

Nickname
Ty, Here in My Garage

Famous For
His YouTube ad campaign, the “Here in My Garage” video, being an internet meme, his 67 steps program, investing

Is Tai Lopez married or in a relationship?
Tai is currently single, as evidenced by the many models accompanying him in his Instagram and Snapchat posts.

Did Tai Lopez Go To College?
Tai is a college dropout – after a brief stint in college, he decided to pursue his own path. He consumed books and experiences rather than take a traditional route.

Net Worth
Unclear – Tais net worth ranges anywhere from 5 million to 20 million USD based on various estimates.

Other Facts about Tai Lopez

“Here in My Garage” has made Tai Lopez an internet meme. The ubiquitousness of his ad campaign (which you can still see remnants of online) has made his subject of many parodies, which he has taken advantage of to further market himself.

Tai Lopez often gives out money, computers, and even cars to his fans. He has given out nearly 500 prizes as of 2018!

The story of Lopez is a classic “rags to riches” epic – Tai went from living in a trailer in rural Virginia to becoming a millionaire over the course of his life. Prior to his success, he had many interesting experiences including living with Amish people in rural America and studying with monks in India. He places heavy emphasis on learning, scholarship, and experiences in his programs.

Tai Lopez used to work at the wealth management company GE Capital, the financial services bureau of General Electric. He is also a former owner of Elite Global Dating, a dating website for successful entrepreneurs. Lopez’s state in Elite Global Dating is likely what made him a millionaire.